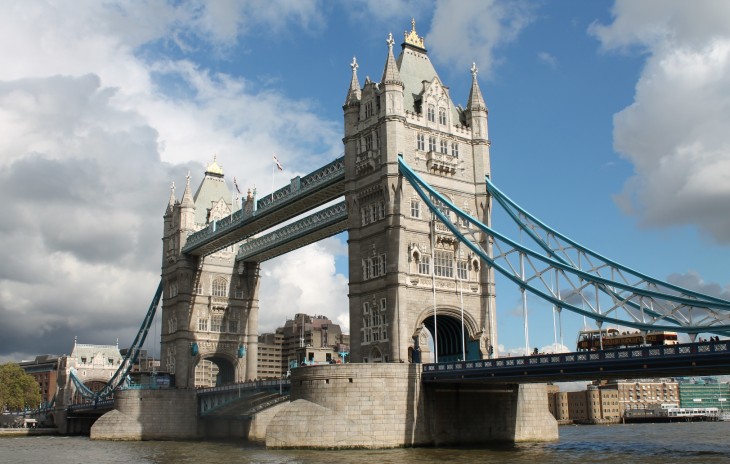 Since 2005, the Wikimedia-focused Wikimania conference has traversed the world, arriving in Germany, the USA (twice), Taiwan, Egypt, Argentina, Poland, Israel and – next month – Hong Kong.

While the news was quietly revealed a few months back, this evening – at an event at the Fintech Accelerator Level39 in London – it was officially announced that Wikimania would be coming to the UK capital in 2014.

The conference is generally aimed at anyone who uses Wikipedia and the other lesser-known wiki projects operated by the Wikimedia Foundation, including Wiktionary and Wikimedia Commons, and tackles issues relating to collaboration, open source software and related topics.

The London event will be held at The Barbican Centre from August 6-10, and it’s thought that up to 10,000 people will attend over the course of the event. Wikipedia-founder Jimmy Wales will be speaking, as will:

At the event in London tonight, Jimmy Wales is about to take to the stage where he’ll outline some of the changes coming up that will effect Wikipedia and other Wikimedia projects in the coming year. This is expected to include its new visual ‘WYSIWYG’ editor, which is currently being rolled out, as well as better support for mobile users and other projects.

Read next: Google launches Cloud Printer driver and service for Windows, lets you print documents outside of Chrome