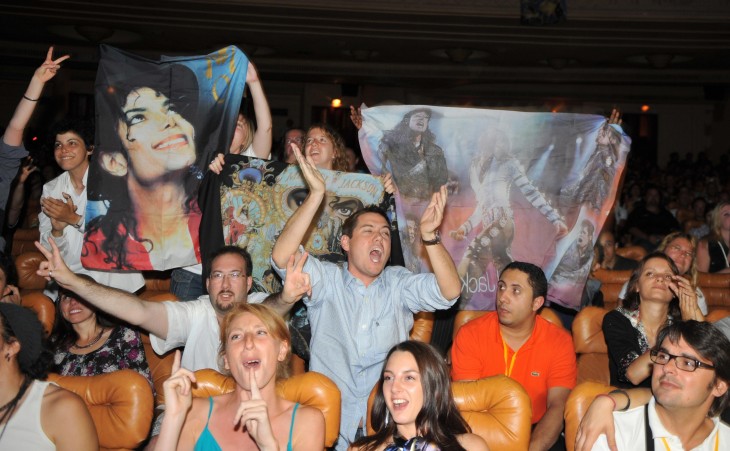 A Christmas miracle has happened — in July. MTV is going back to its roots and for one day only, it will air non-stop music videos. Tomorrow, on the Fourth of July, the network will broadcast your favorite videos from 6:00am to 6:00pm.

It’s been more than 30 years since MTV first launched, airing the Buggles’ “Video Killed the Radio Star” and has slowly devolved into nothing more than reality TV shows such as “Jersey Shore”, “16 and Pregnant”, and “True Life”. It’s near-impossible to find something that resembles music videos unless you’re watching late at night or super early in the morning.

According to Billboard, it’s not just MTV, but CMT and VH1 that will be airing music for 12 hours tomorrow. The move is part of a promotion called “Music Independence Day” whereby the networks will broadcast indie musicians and solicit online donations to help unsigned artists using a site called Artist Platform.

Each channel will have a different focus — MTV will have a block party theme, while CMT will air barbecue-type music. However, don’t think that it’s all going to be unsigned artists, as interspersed will be videos by Ke$ha, Lumineers, Hanson (yes, them), and others.

Viacom, parent company to all three channels, has teamed up with audio headphone maker Monster DNA for this effort. Both have pledged $100,000 to unsigned artists.

While commendable, since the degradation of MTV, will most people even be paying attention to what’s airing on the network? People have come to associate it with TV shows and not music anymore. And since it’s airing on the Fourth of July, an American holiday where people are outside barbecuing, having fun, enjoying the beach, and typically not watching TV, how well will this campaign go?