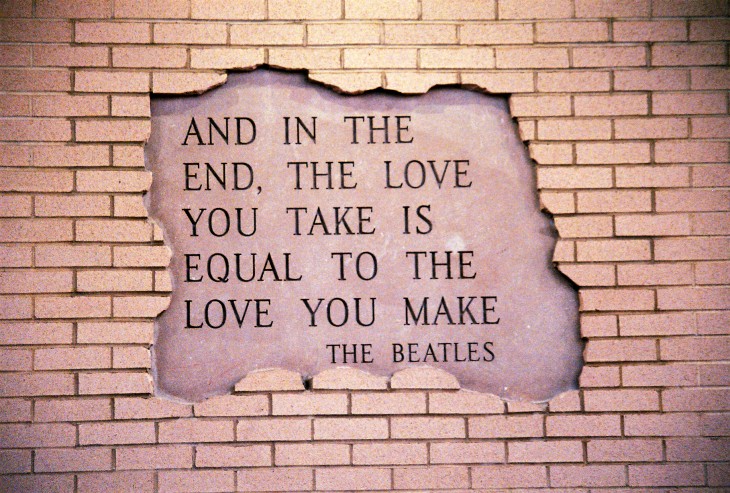 Social music player TuneWiki has announced it will be shutting down on June 28, 2013. The five-year-old company wouldn’t disclose a reason for its decision, but it did thank its loyal fans for their support.

All of TuneWiki’s apps will no longer be available later this month, including those for Android, iOS, Windows Phone 7, Blackberry, Symbian, Maemo, Spotify, and even the plugin for Windows Media Player. Details as to how long the software will continue to function, if at all, after the kill date were not revealed.

For those who have never heard of it, TuneWiki is a music-centered startup that provides scrolling lyrics via its social music players for mobile devices, shows users where their favorite music is being played around the world, as well as lets users follow each other to discover and discuss music they listen to. TuneWiki has over 6 million lyrics and the world’s largest scrolling lyrics library thanks to agreements with many of the major music publishers, including Sony, Universal, and EMI.

TuneWiki was founded by Rani Cohen, Amnon Sarig, and Chad Kouse. It launched in December 2007 and was funded by Benchmark Capital, Motorola, NTT Docomo, Telia Sonera, and Sandisk. In February 2010, it raised approximately $7 million of additional funding in a Series B round led by Motorola Ventures and joined by Intellect Capital Ventures, HillsVen Capital, Novel TMT, and Benchmark Israel.

We have contacted TuneWiki for more information about why it is closing shop. We will update this article if we hear back.

Update: Although we never heard back, TuneWiki did tweet out this solemn response:

@freaklikeev TuneWiki was a free service used by millions though couldnt provide enough ad revenue for us to sustain a business.

For reference, here’s the full announcement:

After five incredible years of growth and innovation, we regret to inform you that TuneWiki will no longer be available after June 28th, 2013

“TuneWiki has come a long way from its early days, when we pioneered the inclusion of scrolling lyrics with music playback. Over time we blossomed into a vibrant social music service that has been enjoyed by millions of music lovers. We saw countless examples of passionate and inspiring personal expression using lyrics and music as the foundation. We are excited by the many friendships built within our community that I believe will last for years, if not a lifetime. This is what we set out to build and we are very proud of what we created. Unfortunately, everything comes to an end sooner or later and now is the time for those of us who have worked so hard for so long to move on to other journeys.”

To all of our loyal TuneWiki fans, we owe you tremendous thanks for all of your feedback and involvement in our community over the past five years. We couldn’t have done it without you.