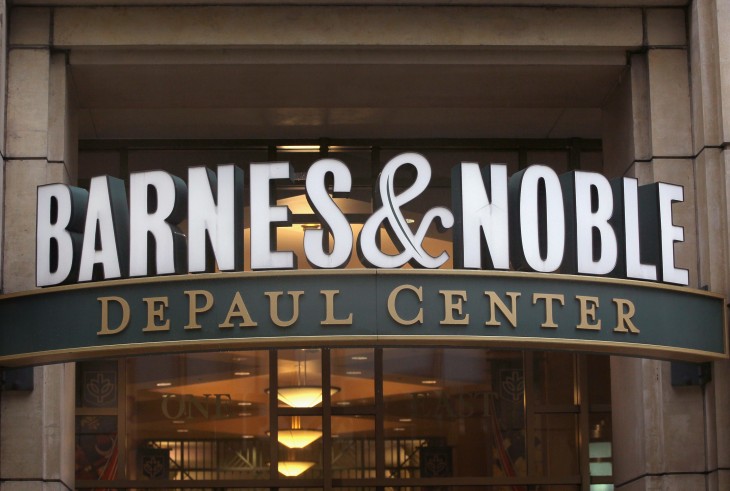 Barnes & Noble is increasing the amount of exclusive content available on its range of NOOK tablets and ereaders today through NOOK Snaps, a new bi-monthly program that offers users a batch of original, short-form literature at an inexpensive price point.

The initiative will feature new fiction and non-fiction works from the “most compelling voices” already selling books, essays or textbooks through the NOOK platform. Users will receive a “selection” of between three and five works, consisting of at least 5,000 words in total, every other month for $1.99 a pop.

Amazon is clearly Barnes & Noble’s biggest threat – it’s arguably the market leader at the moment – and its range of Kindle tablets and ereaders continues to sell very well. More sophisticated tablets, such as the iPad mini and Nexus 7, are also offering a pretty compelling experience for bookworms, putting yet more pressure on the NOOK platform.

Barnes & Noble is trying all sorts of different strategies to attract new readers. It launched an overhauled Facebook app and long-awaited Pinterest app for the NOOK HD, NOOK HD+, NOOK Tablet and NOOK Color last month, as well as NOOK Press, a new self-publishing service for authors looking to write, edit and sell their own ebooks.

NOOK is also available as an iOS, Android and Windows RT/8 app. Barnes & Noble announced earlier this month that it would be adding over 8,000 comics and graphic novels to its iOS iteration, as well as a new ‘Zoom View’ feature to help readers hone in on specific panels.

Despite these efforts, the NOOK continues to lag behind Amazon’s Kindle range when it comes to brand awareness. Amazon is continuing to evolve its service; the Kindle app for iOS was updated this week with new line spacing options, and the company is preparing to launch a number of its devices in China tomorrow.

Read next: Speek launches its simple conference call app on Android, but remains US-only for now