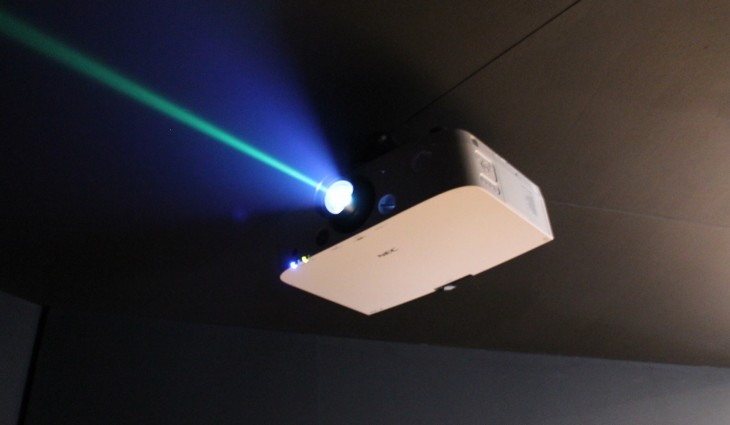 GetTV will launch for US viewers some time this fall, and represents Sony’s third wholly-owned branded channel in the States. It will premier on the digital subchannels of Univision Television Group, which operates a network of English and Spanish-language television stations.

SPT also says that it’s in “active discussions” with other stations ahead of the official launch.

“The over-the-air market provides a significant growth opportunity for our channels business,” explains Andy Kaplan, president, worldwide networks, SPT. “We recognize the demand for premium content that appeals to audiences of all ages, which is exactly what getTV will offer.”

The network will focus chiefly on content from Hollywood’s so-called “golden era”, consisting of titles from Sony Pictures’ archives. This includes somewhere in the region of 3,500 films, such as Lawrence of Arabia and The Bridge On The River Kwai.

Sony’s other two existing branded channels in the US are The Sony Movie Channel, which launched in 2010, and Cine Sony Television which hit the airwaves last summer. Including international non-Sony-branded endeavors, SPT has 18 wholly-owned or joint venture production companies in 13 countries outside the US.

Sony didn’t reveal any specific financials around the Univision tie-up, but it was quick to point out that the network will be available to 44% of all US households – that’s 50 million, in real numbers. The network will be overseen by Superna Kalle, senior vice president, US networks, SPT and general manager, Sony Movie Channel, Cine Sony Television and getTV.

Read next: Google Glass code hints at spatial gestures, including two-finger browser zoom and winking to take a photo