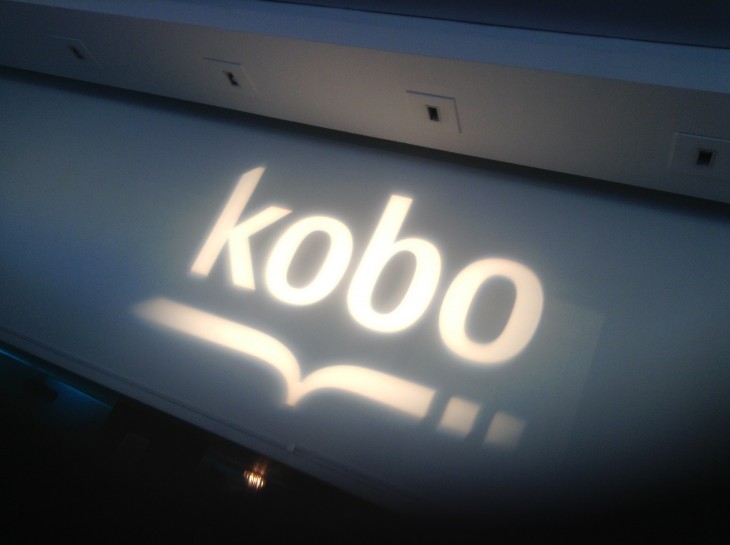 Amazon’s Kindle may be the poster child of the ereader world, but Barnes & Noble (Nook), Sony and Kobo also have their fingers firmly in the ebook pie.

With that in mind, at an event in London today, Canadian company Kobo announced the Kobo Aura HD, a new ereader device which sports a 6.8-inch E Ink display.

The Aura HD is being aimed at the more ‘passionate book lover’ — those who consume hundreds of books and stories each year, said Kobo CEO Michael Serbinis.

Kobo will open the door for preorders on the Web on April 16 in the UK, France, US and Canada, with additional markets to follow this summer. It will cost $169.99 in North America, and £139.99 in the UK. We will try to get our hands on the new ereader, which ships from April 25.

Kobo launched its first ereader device back in May 2010, appropriately titled the Kobo eReader. Since then, it has launched the Kobo Touch, Kobo Arc, Kobo Mini and Kobo Glo.

Kobo, whose name was derived from an anagram of ‘book’, was acquired by Japanese ecommerce titan Rakuten back in 2011, and since then has steadily grown its presence in a number of markets.