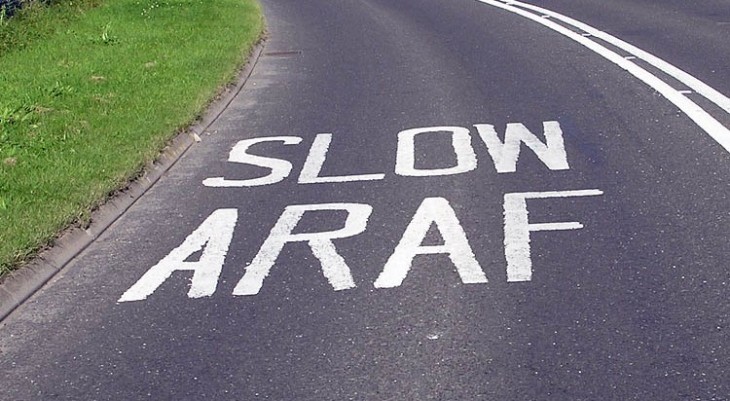 Earlier this week, you may recall Amazon backed down over its initial stance to not allow a Cornish-language book to be published through its Kindle Direct Publishing (KDP) platform.

Well, it seems this decision may have opened up a can of worms, with a Welsh-language publisher now lambasting the online retail and digital media giant for refusing to accept its books.

Just to recap, Amazon’s KDP lets publishers (companies or individuals) publish their books independently on the Amazon Kindle Store, and is available in the UK, US, Canada, Germany, India, France, Italy, Spain, Japan, Brazil and a handful of other countries.

As such, from a language-category perspective, it’s restricted to English, German, French, Portuguese, Italian, Japanese and Spain. Oh, and also regional languages spoken in Spain – Galician, Catalan and Basque. So the lack of support for Welsh, spoken in the UK-constituent country of Wales, has left local publisher Y Lolfa up in arms.

As reported on Wales Online, Y Lolfa is to launch a petition to try and sway Amazon, after it stopped accepting Welsh-language books in the English-language category – something the publisher had thus far been doing. Indeed, sixty books from Y Lolfa are currently available through the Kindle and it seems they won’t be removed. But for now, the publisher won’t be able to add any either.

“With books available in languages such as Galician, Catalan and Basque, the situation does seem bizarre,” says Y Lolfa Managing Director, Garmon Gruffudd. “The alphabet is the same and there aren’t any technical reasons why they shouldn’t be able to support the Welsh language.”

Gruffudd said more than 60 titles from Y Lolfa were still available on the platform, but new titles are not allowed to be added.

While Cornish was only cited by 500 UK people as their main language in the 2011 census, Welsh is spoken by upwards of half-a-million. So why would one be accepted, and the other not?

The main difference, perhaps, is the Cornish book was actually published bilingually – in both Cornish and English, and thus was accepted in the English-language category. But that won’t stop Gruffudd launching an official protest directed at Amazon. “It seems the only way Amazon will listen,” he said. “We’ve had a lot of people quite angry about this and we’re looking to set up a petition to ask Amazon to support Welsh language books.”

It’s worth noting here that Welsh-language books are available on rival e-reader platforms, including Kobo. But Amazon did confirm it was hoping to add Welsh in the future, though it’s not entirely clear why it should take so long. If they’re able to host the books at all – which they did with Welsh last year, it surely shouldn’t take too much technical implementation to create a Welsh-language specific category.