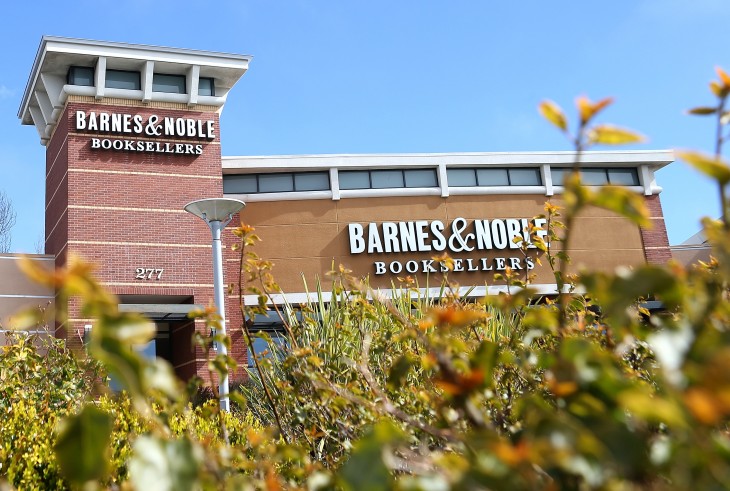 The media giant has partnered with Fortumo for this roll-out, which means that developers will now be able to monetize premium content for apps on devices such as the Nook HD and Nook HD+.

We actually reported on Fortumo, a fast-growing company with offices in Estonia, San Francisco and Beijing, last month just as it raised a new ‘growth round’ (size undisclosed) to solidify its position as one of the leading providers for mobile payments. Indeed, Fortumo’s one-click checkout means that once a Nook-user has registered for in-app purchasing, they don’t need to enter credit card numbers with each payment.

A specific date hasn’t yet been given for this rollout, but Barnes & Noble say that “thousands of the most-requested games and apps featuring in-app purchasing will be available for customers to experience” in the coming weeks and months.

As with the Amazon news last month, this heralds a major new monetization conduit for Barnes & Noble’s Nook devices, with developers able to offer basic content for free to lure users on board, whilst making it easy for them to upgrade their content and procure new features with a few deft touches.

Along with the launch, developers will be given a dashboard with real-time insights on activities around in-app purchases.

“We are thrilled to bring in-app purchasing to Nook with Fortumo for our community of developers so they can foster a profitable relationship with their customers, while also providing our Nook customers with a more in-depth app experience and an even wider selection of popular apps,” says Claudia Romanini, VP of Nook Apps, Nook Media, LLC. “We look forward to adding thousands of more apps that feature in-app purchasing over the coming weeks and months to expand Nook’s already wide array of digital content offerings.”

Barnes & Noble first announced the Nook HD and HD+ last September, before going on to launch them a couple of months later – just in time for Christmas. The Nook HD is a 7-inch tablet which is evidently designed to compete with Amazon’s Kindle Fire HD, while the HD+ is 9 inches and its first HD tablet capable of playing back films and TV shows from its Nook Video Store. It’s designed to compete with the 8.9 inch Kindle Fire HD.

Now, with in-app purchases coming too – quite possibly before Amazon’s actually come to fruition – Barnes & Noble and Amazon will really be going head-to-head in the tablet realm.

Read next: What is it like to become Verified on Twitter? This video explains how it works