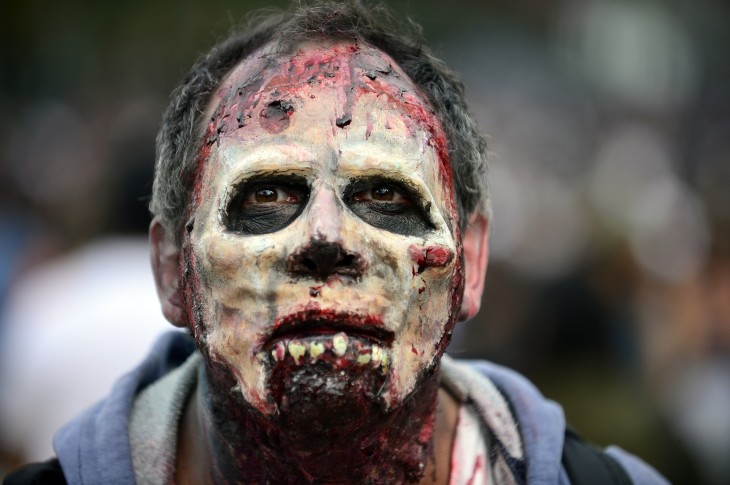 Amazon has announced today that it is creating a pilot for a TV show based on the film Zombieland, originally released by Columbia Pictures and starring Jesse Eisenberg and Emma Stone, among others.

Zombieland will be the seventh comedy pilot to be produced by Amazon Studios, the Internet retailer’s original movie and series production arm, alongside six other TV show pilots aimed at children.

All of the pilots will be available to watch through its video on-demand streaming services, Amazon Instant Video and LoveFilm, at no extra cost. Subscribers will then be able to review the pilots on the Amazon website, essentially giving the final word on which of the 13 pilots should be commissioned for a full-season.

The pilot for Zombieland is being created by some of the feature film’s original production team, including writers Rhett Reese and Paul Wernick and producer Gavin Polone.

Interestingly, the show will keep the same core of characters as before, but simply recast them with new actors. Kirk Ward will be taking up the role of Tallahassee, originally played by Woody Harrelson, while Maira Walsh will be Wichita, formerly Emma Stone.

Rounding off the new cast, meanwhile, is Tyle Ross at Columbus and Izabela Vidovic as Little Rock.

What’s perhaps even more peculiar is a sequel to the Zombieland film was already in development. The movie was shelved indefinitely, however, back in January – perhaps to avoid any confusion between the two interpretations.

It makes a lot of sense for Amazon to produce new, original content in this way. By piloting the shows beforehand, it can try out a lot of new and experimental ideas, but only commission those which truly resonate with fans. Unless they’re all terrible, Amazon is likely to come away with at least half a dozen shows that Prime Instant Video and LoveFilm subscribers are excited about.

Creating exclusive content that is compelling to the public is a crucial part of Amazon’s long-term strategy. Netflix has already seen considerable interest in its original series House of Cards, which in turn has triggered a back-and-forth competition for content exclusivity.

Amazon, for example, has signed a licensing deal with CBS Television to show Under The Dome, four days after it is initially broadcast. Netflix, meanwhile, has teamed up with DreamWorks Animation for exclusive access to Turbo F.A.S.T (Fast Action Stunt Team), its first original TV show aimed specifically at children.

Read next: Digg says it's serious about building a replacement for Google Reader, outlines its focus