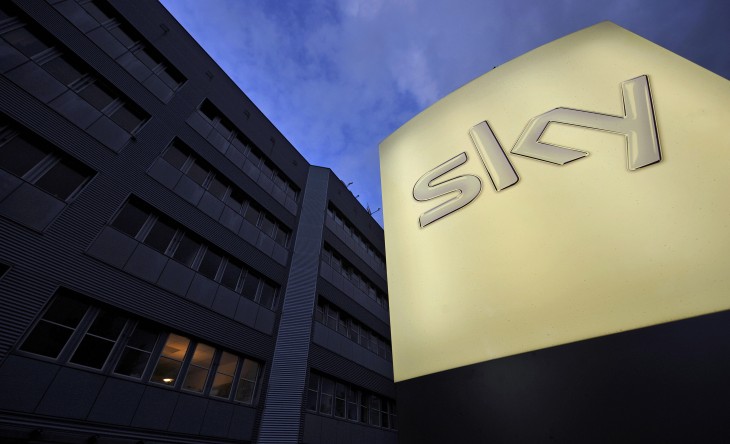 Sky has announced that Channel 4’s catch-up TV service, 4oD, will be added to On Demand this Monday. Customers of the subscription-based satellite television service will be able to access it for free, provided they have a Sky+HD box connected to the Internet.

Channel 4’s video on-demand service offers programming from its entire range of channels, including More4 and E4. A number of older shows and TV series will also be available to download from Sky’s On Demand library, including The Inbetweeners, Shameless, Spaced, Father Ted, The IT Crowd and This Is England ’88.

As part of the deal, Channel 4 will also be offering some of its channels on Sky Go – a Web service, iOS and Android app that offers live streaming of TV content over the Internet. Channel 4 and More4 will be supported initially, although E4 and Film4 will follow shortly afterwards.

As with On Demand, a plethora of classic Channel 4 shows will be made available on Sky Go. For those who have upgraded to Sky Go Extra – priced at an extra £5 per month – users will also be able to download content for offline playback too.

Sky has also revealed today that More4 HD will be joining its existing range of HD channels. Film4 HD, the terrestrial TV network’s popular movie channel which has supported releases such as Submarine and 127 Hours, will be rolled out in September.

For Sky, being able to offer Channel 4 content across all of its catch-up and mobile services is a huge advantage. Channel 4 is one of the major terrestrial networks in the UK, second only to the BBC and ITV. Over the years it has produced a large number of original, high-quality TV shows that will no doubt be embraced by customers using Sky’s On Demand service. Its inclusion will bolster the perceived value of Sky’s services, encouraging existing subscribers to renew their packages – and perhaps enticing some new ones too.

Sky has been pretty busy recently. the company announced earlier this month that it had struck a deal to buy Telefonica’s broadband business for £200 million. It follows the reveal of a new satellite TV channel that will show Disney and Pixar films exclusively, as well as a marked improvement to the Sky+ Android app.

Read next: Petition to save Google Reader passes 100,000 signatures, but don't expect Google to reverse its decision