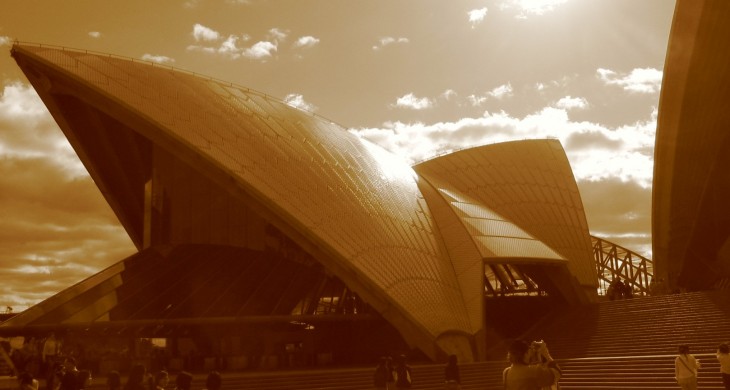 We’ve known for a while that publishing behemoths Penguin and Random House were to merge, thus creating a colossal book publisher. Well, that deal has been given yet another seal of approval, with the Australian Competition and Consumer Commission stating that it doesn’t plan to intervene in the proposed merger.

The merger includes all of Random House and Penguin Group’s various publishing units in the US, Canada, the UK, Australia, New Zealand, India and South Africa, as well as Penguin’s China operations and Random House’s Spain and Latin American publishing houses.

Random House’s parent company – German mass media corporation Bertelsmann – and Pearson (Penguin’s parent company) confirmed the news earlier today, but the deal isn’t yet finalized, as it has yet to be ratified by the European Commission, the Canadian Competition Bureau and a number of other authorities around the world.

Today’s announcement follows on from last month, when the US Department of Justice also gave its approval, which was a big step towards completing the deal.

The publishing giants first announced the plans back in October last year, and it could easily be October this year before the final rubber-stamp is given – the two companies have previously stated that they expect the transaction to be finalized some time in the second half of 2013.

Assuming the deal is seen through to completion, Bertelsmann will own a majority share in the newly formed ‘Penguin Random House’ with 53%, while Pearson will own the remaining 47%.

Read next: US Judge orders Apple to prove that it's not holding back evidence in iOS location tracking lawsuit