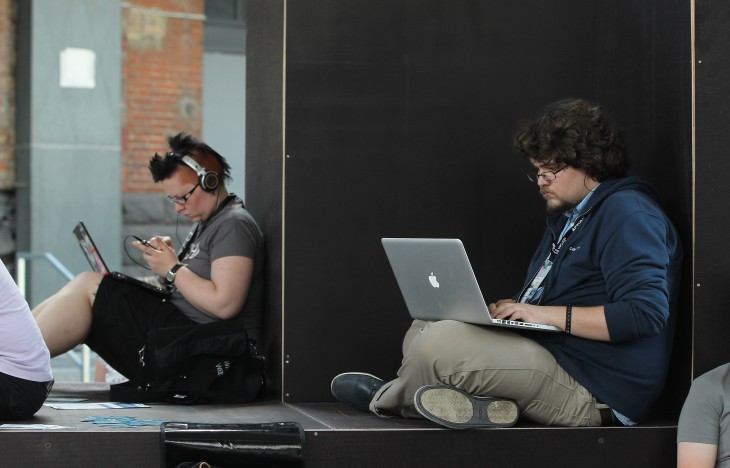 Update: This article has been updated to reflect the new position of Evan Hansen. He is not overseeing all of Medium’s editorial team — rather, he is now the senior editor for technology and science.

Evan Hansen, the former Editor in Chief of Wired.com, has announced that he is joining Obvious Corp, the creators of publishing service Medium and the habit social network Lift. In his capacity, Hansen says that he’ll be  the senior editor for technology and science on the company’s editorial team at Medium.

As reported by AllThingsD, Hansen says in an email that his goal at Medium is “to create new publishing tools and a new kind of content platform that encourages and rewards high quality writing — not just the latest post at the top of the feed.”

Having worked at Wired.com for the past eight years, Hansen left in February after the arrival of Scott Dadich as the new Editor in Chief of the magazine. Hansen had been rumored as being a successor to Dadich’s predecessor Chris Anderson.

The hiring of Hansen by Obvious Corp’s founders, Ev Williams and Biz Stone, follow through with the vision and goal that Williams laid out on stage at the Launch Festival earlier this week. Williams said that in his third time running a publishing tool (the first two being Blogger and Twitter), he wanted to create something to help people share knowledge and that passing along information is inspiring.

Williams found that both his past endeavors have gone on to become very disruptive to mainstream media — helping to give rise to citizen journalism. Launch Festival organizer Jason Calacanis asked Williams what was Medium correcting, to which he said that it helps to push out more quality things. By this, Williams said the Internet has a propensity to have a lower cost of distribution, which encourages a flood of new information. And while we’re seeing more content at a faster rate, people have a discentive to invest in a particular form of content — in short, volume increases and important newsworthy items fall off the radar more quickly.

To help in accomplish his goal, Williams brought on board former International Creative Management Literary Agent Kate Lee to help the service’s editorial group. Now with Hansen on board, users might see some very interesting and provocative content from Medium to help get the brain thinking.