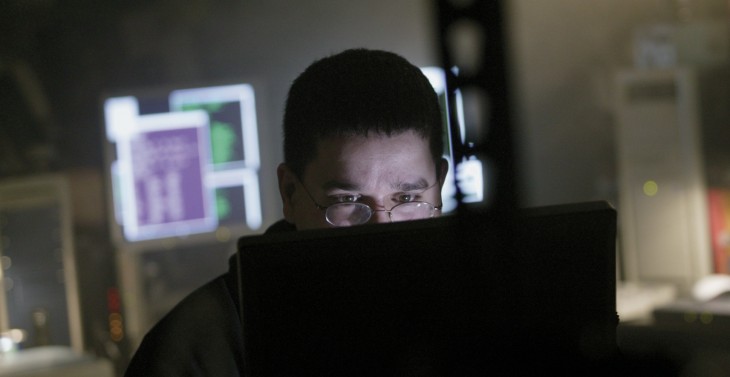 Reporters Without Borders, the France-based NGO that advocates freedom of information, has announced its annual Netizen of the Year Award which seeks to honor a Web-based blogger or cyber-dissident who has fought to defend freedom of expression on the World Wide Web.

However, this year it’s taking a slightly different approach, with the public being enlisted to help select the winner.

Nine netizens from Bulgaria, Egypt, Honduras, Iran, Kazakhstan, Mali, Russia, Senegal and Vietnam have been nominated, and each one has their own video which tells their respective story.

The award has been supported by Google for the past few years and, well, this year is no different.

“Around the world, bloggers and cyber-dissidents are jailed for expressing their views,” says Florian Maganza, a Google Policy Analyst based in Paris.

“Reporters Without Borders makes sure their struggles are not forgotten,” he continues. “We believe in a free and open Internet where everyone can express their opinions and learn from others.”

So, while the initial pool of candidates has been curated, the actual winner will be based on votes from the general public, and will be announced on March 7. Votes can be placed below each video here.

Read next: How .CO domains attracted 1.4 million registrations and what's next