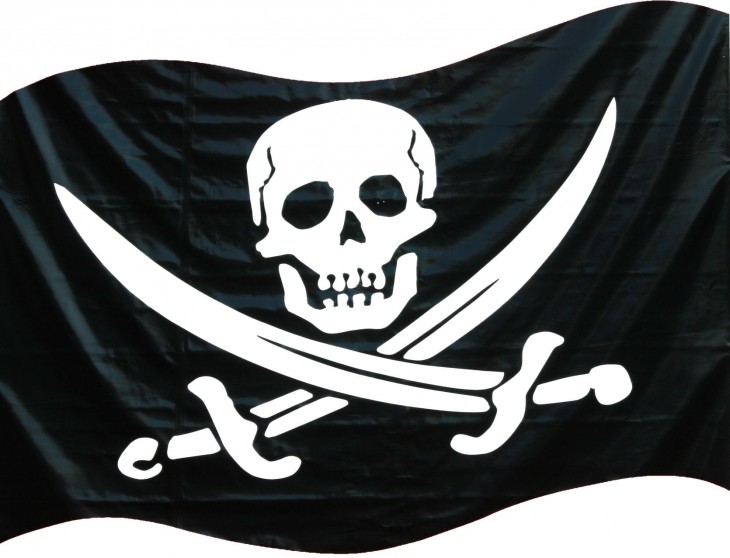 The number of consumers using peer-to-peer (P2P) services to download music declined 17 percent between 2011 and 2012. As a result, the volume of illegally downloaded music files from P2P services declined 26 percent compared to the previous year.

These latest figures come from NPD’s annual music study, which shows P2P wasn’t the only sharing activity to shrink. In fact, it looks like music sharing as an activity in general is dying out, at least if you look at some of the most popular ways of doing so:

NPD consumer surveys are based on a few thousand respondents, data which is then weighted to represent US population of Internet users (age 13 and older). The study further found that 40 percent of consumers who had illegally downloaded music via P2P services in 2011 reported they had stopped or downloaded less music from P2P networks, and nearly half of those who stopped or curtailed file sharing cited the use of streaming services as their primary reason.

Although NPD attributes these losses to the rise of free Internet streaming services, the company didn’t provide numbers to compare how this medium is growing. As a percentage though, such a figure may blow things out of proportion a bit given how new the industry is with upstarts like Spotify and Rdio.

Illegal music file sharing was once growing at breakneck speeds, but in recent years it has been steadily declining. It looks like in 2012 it took yet another big hit.

For the music industry, which has been battling digital piracy for over a decade, last year was a year of progress. In recent years, we’ve seen less P2P activity, because the music industry has successfully used litigation to shut down Limewire and other services; many of those who continued to use P2P services reported poor experiences, due to rampant spyware and viruses on illegal P2P sites.

Malware was definitely always a concern on certain P2P services, something free and legal Internet streaming services obviously don’t have. That being said, this was always a secondary issue: the first and foremost problem users were interested in addressing was (and still is) convenience. That’s the real reason streaming excels.