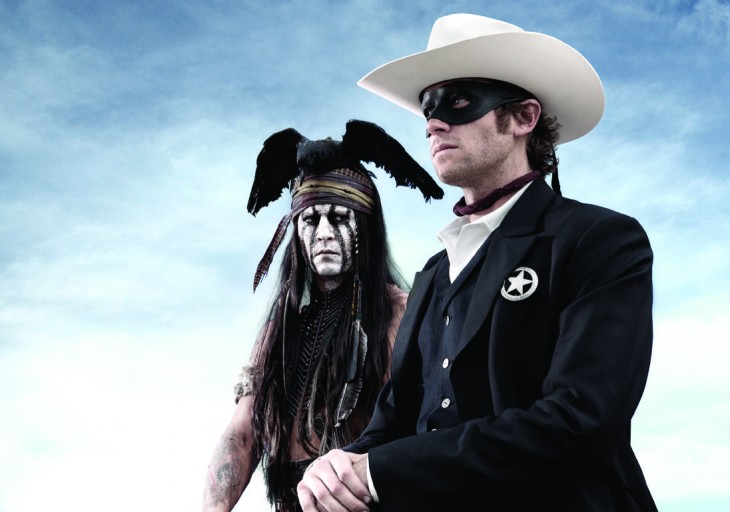 Satellite broadcaster BSkyB (‘Sky’) has announced a new TV channel aimed squarely at Disney and Pixar fans, and is expected to launch by the start of the Easter holidays on March 28.

Available in the UK and Ireland, Sky Movies Disney is the product of a new partnership between Sky and the children’s entertainment media giant, and will see both classic movies from Disney and Pixar – acquired by Disney for $7.4bn in 2006 – aired on the dedicated film channel.

This will be in addition to the existing Disney Channel, also available for subscription via Sky and other cable/satellite operators, and which consists mainly of first-run TV series and both theatrically-released and original made-for-cable movies, as well as other third-party shows aimed at pre-teens.

With this latest channel, however, this represents the first time that Disney has launched a co-branded linear (non-catchup/on-demand) movie channel anywhere, and will give UK and Ireland subscribers the chance to watch big-name blockbusters such as The Lone Ranger (after it hits cinemas this year), as well as recent films such as Brave and older classics such as Pinocchio, on one channel.

Back in December, we reported that Netflix had scored a major scoop in the US, gaining exclusive access to Disney’s first-run films in a multi-year deal, kicking off in 2016. As we said at the time that this really brings video-streaming into the next era.

For the UK and Ireland, the launch of a dedicated, co-branded Disney channel will be a big deal for families in particular, and may well tempt a slew of new subscribers on board. But over and above this, Disney’s catalogue will also be available on-demand through Sky Go, which includes smartphones, tablets and computers, and will see a dedicated Disney section arrive through these channels. Furthermore, this deal will also include Now TV, Sky’s pay-per-view online TV service which is limited to movies for now.

Also, remember Disney acquired Lucasfilm for $4.05bn late last year, which included ILM, LucasArts among other entities? Well, this latest agreement will also see BSkyB’s own Sky Movies channel gain the movie rights to titles from these conduits too, so we’re possibly talking about Star Wars Episode 7 here, when it finally comes to fruition a few years from now.

“We’re delighted that an entertainment company of Disney’s international stature has chosen to work with Sky on its first co-branded linear movie channel,” explains BSkyB Chief Executive Jeremy Darroch. “This is a world-first collaboration that will excite millions of families and further strengthen our market-leading movies service.”

So, this really is a big deal for Sky in the UK and Ireland, and will go some way towards helping BSkyB positions itself at the forefront of both the linear and catch-up entertainment space.

Read next: Virgin Media adds YouTube to channel listings on TiVo boxes in the UK