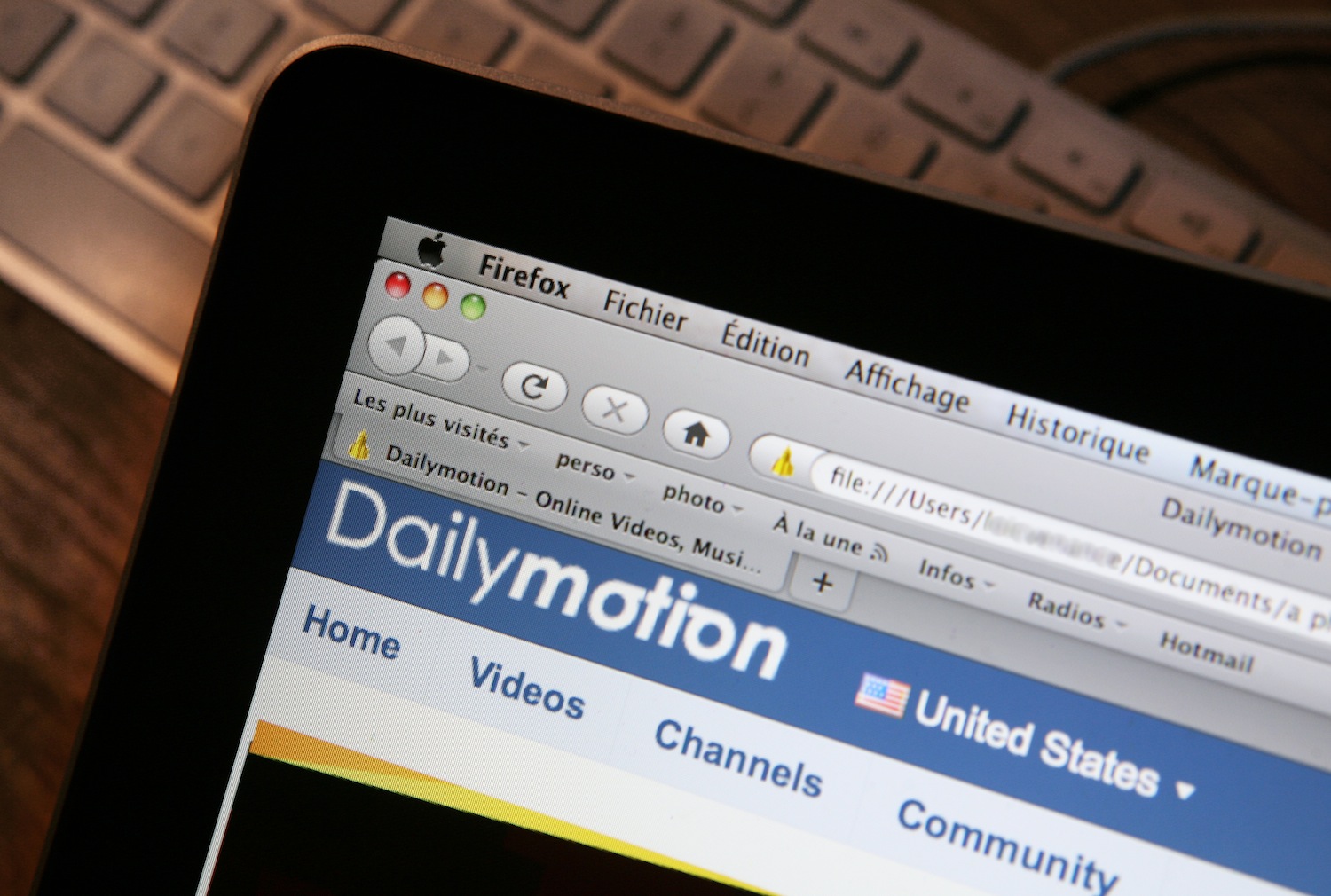 According to Dailymotion, it first launched OpenVoD in France at the end of 2012 to test its viability. Based on early results, it considers that the service has successfully completed its trial period, and has now decided to promote it actively and roll it out in 34 countries. 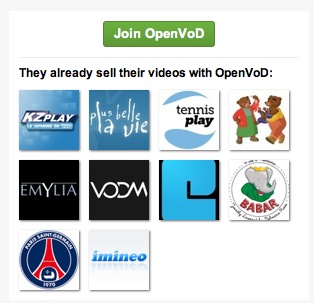 Launch partners include a diverse range of players such as French broadcaster France Télévisions, soccer club Paris Saint-Germain and documentary distributor Journeyman Pictures. In addition, Dailymotion is also accepting new applications, and points out that the service is well suited for feature films, animation series and TV shows, but also for live content.

To sign up, content owners need to send an email to [email protected] and request access to the service. OpenVoD is currently open to professional partners, official users and individual creators who are part of Dailymotion’s MotionMaker program, which competes with YouTube’s Partner Program.

It’s worth noting that content owners can set up their own pricing, select rental term and choose their paid model – transaction aside, OpenVoD supports monthly subscriptions:


From the viewer’s perspective, the purchase process is very straightforward, which is not very surprising, since it is entirely supported by Cleeng and its API.

As you may remember, the Dutch startup won the Best B2B Startup Award at TNW Conference in 2011. A few months later, it unveiled Cleeng Play, which lets users monetize Vimeo Pro videos. More recently, it announced a €400,000 ($511,600) funding round led by former Apple VP and General Manager for Europe, Middle East, India and Africa, Pascal Cagni.

According to its founder and CEO Gilles Domartini, this partnership with Dailymotion is a recognition of Cleeng’s work so far, and is likely to boost its growth:

Whilst Cleeng have been around for nearly 2 years now, the collaboration with Dailymotion is a major coup for a company of our stature as we helped to find a way to make OpenVOD work for all parties. With major companies such as France Télévisions, Cinetel and Journeyman Pictures all placing content on OpenVOD, it also provides an opportunity to get Cleeng’s name out to major players in the media industry.

In practical terms, OpenVoD’s programming follows a freemium strategy, as it uses free extracts to tease users. Excerpts can be chosen manually by content owners. 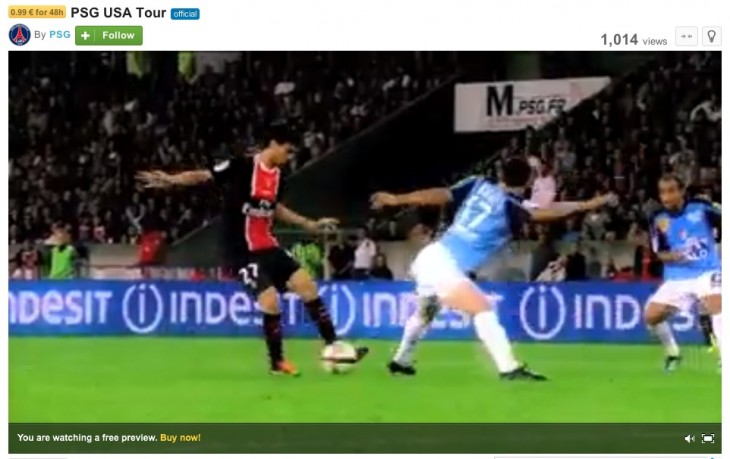 After the preview, users visualize a call to action that details the transaction and/or the monthly subscription pricing, as well as additional information on each show. 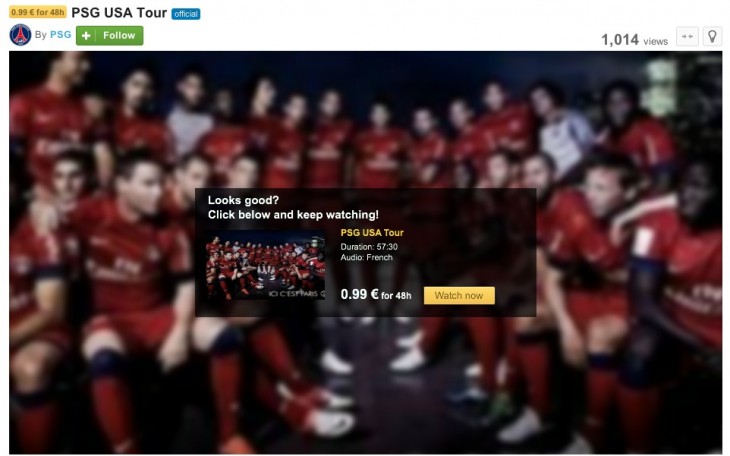 Once users click on the ‘Watch now’ button, they are taken to Dailymotion’s payment platform, which is powered by Cleeng, and offers different options for each territory, such as credit card transaction, PayPal transfer, premium SMS and payment by phone.

According to Domartini, Cleeng’s support goes beyond payments, as the startup is providing full e-commerce support backup, including customer service and reporting tools.

OpenVoD is a new form of monetizing videos on Dailymotion for our partners. OpenVOD aims to level the field of VOD. It has never been easier to sell a video, even a live one, whether on Dailymotion or any other site with the exported Dailymotion player. The business model defies competition with the payment of 70% of the net income back to the partners.

In exchange for its commission, Dailymotion provides them with the option to sell videos via its website, but also via its mobile apps or via any page into which they decide to embed their content.

Dailymotion boasts 114 million unique visitors generating over 1.4 billion video views every month. Over the last few months, it has multiplied its efforts to please original content producers, with initiatives such as the Dailymotion Publisher Network and the upcoming Dailymotion Studios.

Read next: What do you get when you cross Chatroulette and the Harlem Shake?