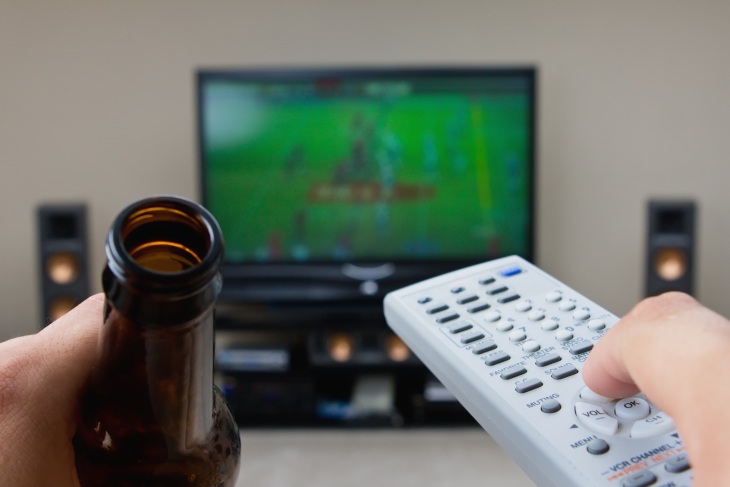 Those who own a smartphone and a tablet are more likely to go see a movie. That may seem odd at first but think about it: using their mobile devices, moviegoers can check what’s coming out when, see what’s playing in what theatre today or this week, and purchase tickets while on the go. So how many more movies do gadget owners go see on average? Apparently we’re looking at 9 percent for smartphone owners and 20 percent for tablet owners.

Those figures come from Nielsen, which conducted a study via online, over the phone, and in-person surveys during August and September 2012. The company polled more than 3,000 Americans aged 12-74, who it says “were nationally representative of the US population of moviegoers by age, gender, and race.”

It’s important to note that we’re only talking about moviegoers here. Nielsen defines a moviegoer as someone who has attended at least one movie in a theater in the past 12 months. Here are the results:

It’s clear that mobile-connected moviegoers are bigger movie enthusiasts than the average US: they spend more, consume more content, and are more actively engaged in “the moviegoing process.” The data shows 69 percent of moviegoers own a smartphone, 29 percent own a tablet, and 23 percent own both devices.

As you can see above, tablet-owning moviegoers are the most active across all movie consumption (at theaters and at home). They watched almost 47 movies on average over the past year, 10 more movies than moviegoers in general, eight of which were seen in a theatre. They also spent 35 percent more per month on entertainment than the US average.

As the tablet market grows, the movie industry needs to make sure it can capitalize. If this trend continues, they need to create the right apps and experiences to ensure more movie tickets are sold and more movies are purchased.