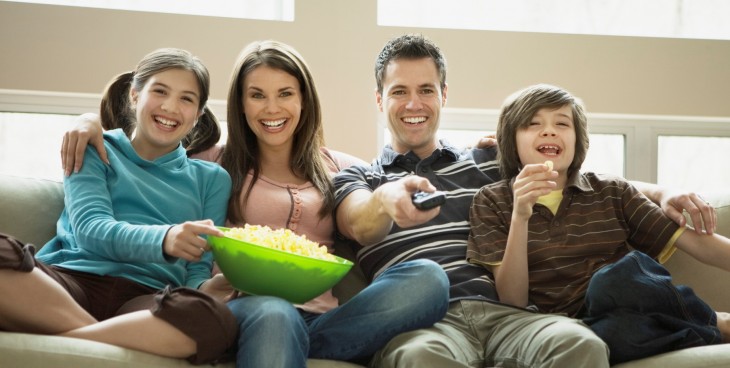 As its name suggests, Disney Interactive is the digital/interactive entertainment arm of overarching Disney company, and is responsible for producing interactive entertainment, cross-platform video games and family-friendly digital content. VEVO, on the other hand, is a joint venture between Sony Music, Universal Music Group, and Abu Dhabi Media, with EMI licensing its music video content to the group without taking a stake. Launched in December 2009, VEVO videos are syndicated across the Web, with Google and VEVO sharing the ad revenue.

While specifics around the finer details are lacking, Disney says it will create a slew of co-branded “complementary destinations”, with Disney featuring videos from VEVO’s catalog of 50,000+ music videos on Disney.com, while also curating family-focused music video experiences across VEVO’s various platforms. Disney Music Group and Radio Disney will produce music-based programming, which will include music video premieres and other events around Disney-signed artists, which will feature on both companies’ platforms.

VEVO is currently available in the US, Australia, Brazil, Canada, France, Ireland, Italy, New Zealand, Spain and the UK, and last year rolled out a new “bigger, smarter, faster” video platform, while simultaneously making Facebook mandatory for the sign-up process.

And just a few weeks ago, we reported that Google-owned YouTube was about to purchase a minority stake in VEVO, something that has yet to come to fruition.

Read next: In conversation with Microsoft’s Tami Reller: Inside the soul of Windows 8