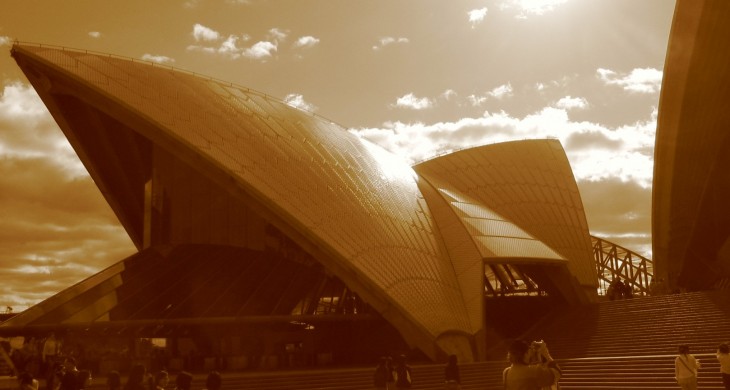 Music identification and tagging service Shazam has announced a new office in Australia as it looks to ramp up its efforts in the TV advertising space across the Asia-Pacific (APAC) region.

Shazam is one of the most well-known media discovery and tagging services, letting users identify the name of a song or artist that’s playing simply by activating the app on their smartphone. However, Shazam’s expansion into television has opened the doors to new opportunities for the company, letting viewers engage with their favourite shows and ads for additional content and exclusive offers.

Following a hook-up with American Idol last April, the London-headquartered company lined up a landmark deal with British broadcaster ITV, promising to let viewers snap up products they like during ad breaks, using nothing but their smartphone and Shazam’s mobile app. And in August last year, it announced five billion songs, TV shows and ads had been tagged by its users.

Shazam for TV is the company’s latest efforts to monetize the service, and the new Sydney office will be headed up by Regional Sales Director, Steven Sos, with a view towards spearheading Shazam’s presence in the TV sphere.

“Shazam has had tremendous success with our Shazam for TV advertising service in Australia having already partnered with some of the country’s leading brands,” says Shazam CEO Andrew Fisher.  “Australia with its forward thinking, tech-savvy and innovative media marketplace is a strategic opportunity for us and we are delighted to be opening our office and hiring a local team.”

In the past 12 months, Shazam has launched campaigns in cahoots with brands such as Diageo, Proctor & Gamble, PepsiCo and American Express, and the company says that firms that use Shazam to tag an ad are three times more likely to interact with the brand through “desirable follow-up actions” after seeing the commercial, compared to those who do not use Shazam.

Read next: Vodafone commits to Windows Phone 8 with launch of five Nokia and HTC smartphones on February 6