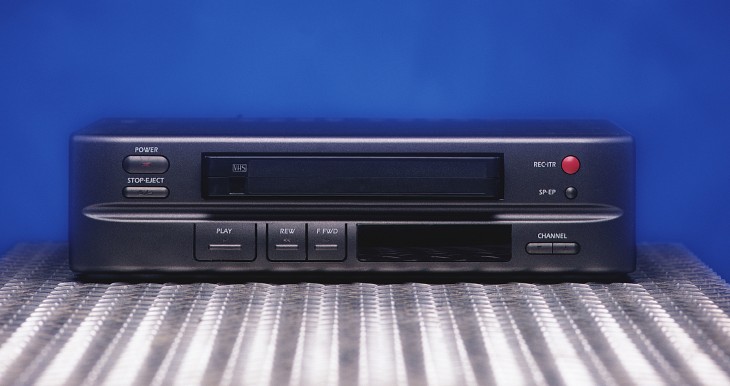 WireWax has announced that its video technology has hit YouTube for the first time, meaning brands tapping the company’s interactive hotspot tech can now upload their videos to the omnipresent video-streaming network.

We’ve written about WireWax on a number of occasions in the past, kicking off with its iPad launch way back in September 2011, before discussing the intelligent video movement and how the London-based startup was starting to rack up the commercial partnerships.

Today marks the first time such interactive hotspot technology has been allowed on YouTube, and represents a big win for a fledgling UK startup.

Just to recap, WireWAX helps brands create clickable or ‘taggable’ videos, allowing them to add motion-tracking hotspots or ‘tags’ to people and objects within video, as well as interactive content and information. It’s similar to how you might add tags to Facebook photos.

A typical use-case could be a company wishing to make it easy for fashionistas to buy a shirt they like in a video commercial, and buy directly by clicking on it.

Once these tagged hotspots are added, users can then include buttons with images, formatted text, links and other applications.

And now, with WireWax announcing that its technology has been allowed onto YouTube, this is a pretty big step-up from basic annotations.

Previous to this, WireWax-powered videos could be embedded, say, on a company’s website, or third-party blog. Now that it’s open to YouTube, well, things could get pretty interesting for brands operating on the Google-owned video portal.

Nike is the first company to tap WireWax on YouTube, with a video that lets you click directly to ‘Find Your Goal’. It constitutes part of Nike’s global #makeitcount campaign, highlighting ordinary (and extraordinary) achievements of people and athletes across the world.

This isn’t the first time Nike has used WireWax however – in January last year, the sports retail giant launched another consumer campaign to let shoppers buy clothes directly from a video, among others. But this is a YouTube first for sure.

Throughout the Nike video, viewers can click or touch the tags and see what goal someone has set themselves. They can also join in with this goal, and share their plans across the social sphere. Viewers can even play and buy the soundtrack.

WireWax first announced that YouTube had given it the go-ahead for interactive videos back in August last year. “After a long and arduous process of technical compliance, massaging code and tweaking the user experience – our good friends at YouTube have finally approved the WireWax player for placement by those YouTube Partners who have the ability to customise their YouTube Brand Channel pages,” said the company at the time.

The issue before then was that YouTube had a strict policy for the placement of third-party content on brand channels, and wasn’t up for allowing any “half-baked tech” on its platform. And with the help of WireWax’s clients, who helped raise the profile of WireWAX at YouTube Towers, well, that was enough to get the green light.

While today’s launch with Nike is just a single video, this should set the wheels in motion for a slew of branded, interactive videos across YouTube, though only companies with specific approval from YouTube. And for WireWax, this serves as a giant carrot-on-a-stick for other potential clients.

“The precedence of being first to do this on YouTube has been highly sought by many top-tier brands using WireWax,” explains co-founder Dan Garraway.

As well as being live on Nike’s YouTube channel from this morning, it has also been embedded on Nike’s ‘Make it Count’ portal, and elsewhere.

Read next: Google slates Pwnium 3 contest for March 7, offers up to $3.14159m for vulnerabilities in Chrome OS