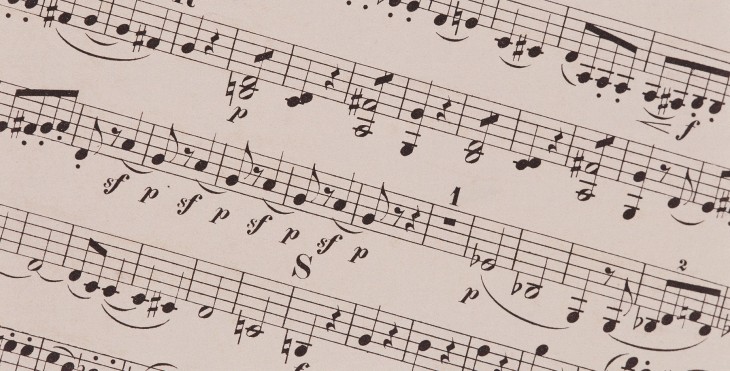 Internet radio and music recommendation service Pandora has announced how its 2012 fared, with users listening to more than 13 billion hours of music, across one million songs and 100,000 artists.

In the process, they also created 1.6bn stations, and more than 10,000 musicians and bands notched up 250,000 unique listeners.

Pandora has been pretty big on revealing numbers of late. Early last year, the company began issuing key audience metrics on a month-to-month basis, as it looked to attract more advertising revenue in the wake of one of its earnings calls. Indeed, Pandora announced in the first of its releases that it had hit 49 million active listeners, a figure that rose to almost 55 million by July.

However, it seems that the bigger its audience gets, the more it must pay record labels in licensing fees, which further curtails its journey into profit-making, though the company did finally report a modest profit of $2m in December.

Money issues aside, however, Pandora continues to be a popular Internet radio service in its active markets, which are the US, Australia and New Zealand, though how these markets are split between the reported figures haven’t been revealed.

“When we created the Music Genome Project thirteen years ago, we had a dual purpose: connect people with music they love and help talented artists find their audiences,” explains Pandora co-founder Tim Westergren. “We knew if we could get the first part right, the second would naturally follow. Well, it looks like that second part is actually beginning to happen. The Pandora audience is large enough now to begin making a real difference in the lives of thousands of working artists.”

Read next: This week at Microsoft: Hot patches, Outlook.com, and Graph Search