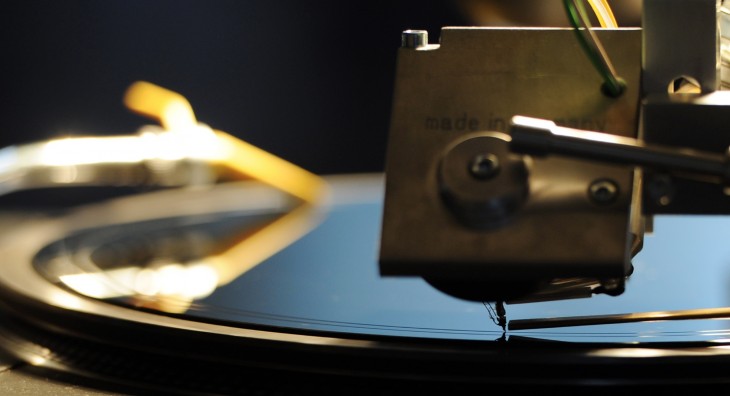 Earlier this morning, nerd hero and singer Jonathan Coulton tweeted out that Fox’s choir club show Glee had ‘ripped off’ his cover of Sir Mixalot’s Baby Got Back. I retweeted it because the similarities were too close to ignore.

But, on further listening, it appears that the show may have not just copied the arrangement of the song, which features Coulton’s trademark smooth melody and pacing. Coulton changed some of the lyrics to the song, saying ‘Johnny C’s in trouble’ instead of ‘Mix a lot’s in trouble’ in a later verse. Coulton says that he’s even hearing audio in the track that seems to indicate that parts of his recording may have been used.

What appears to have happened here is that a music producer on the show found the song and thought that it was just an ‘internet musician’ that they could cop it from and no one would be the wiser. Unfortunately, Coulton is an immensely popular performer and almost universally beloved on the Internet. And, aside from Code Monkey or Still Alive from Portal, his Baby Got Back is probably one of his most recognizable tracks. Oops.

There’s no doubt that Glee got the rights to Baby Got Back from Sir Mix-A-Lot, there would be no thoughts about using it otherwise. But the same attention doesn’t seem to have been paid to honoring Coulton’s incredibly distinct arrangement.

Note: As commenter Justin Russel points out below, the song is already on sale on iTunes in Sweden, eliminating the possibility that it isn’t an official track.

You be the judge, but if it was up to me, Coulton would be gettin’ paid.