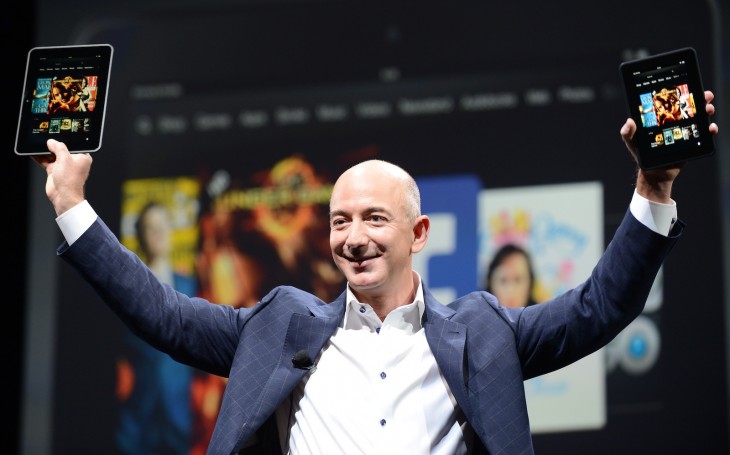 “A+E Networks has some of the most popular shows on television and we know our customers will love streaming the A+E content with Prime Instant Video,” said Amazon’s Director of Digital Video Content Acquisition, Brad Beale.

This deal is the latest of a series of partnerships to expand Prime’s catalogue, which now boasts more than 33,000 movies and TV episodes. “In a year we have more than doubled the Prime Instant Video selection for our Prime members,” Beale points out.

A few weeks ago, Amazon had unveiled an exclusive deal with Turner and Warner to bring two TNT series to its Instant Video service. It’s worth noting that Prime members can stream content from Prime Instant Video at no additional cost on multiple devices, including Apple’s iPhone and iPod touch.

Read next: Rondo's iOS music player reaps the rewards of 15 years of research to improve audio quality on headphones