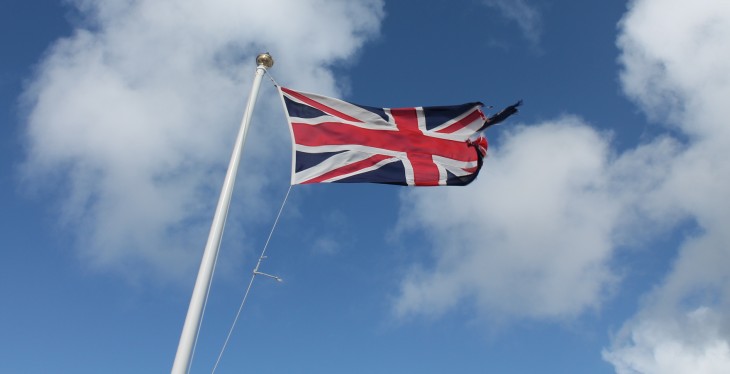 The Internet has been blamed for killing the music industry for more than a decade now, but the latest figures from the British Phonographic Industry (BPI), backed by figures from The Official Charts Company, tell a mixed story of the current state-of-play in the UK.

You may remember back in May, we reported that the UK top 100 came of age with the launch of the Official Streaming music Chart, reeling in data from the likes of Spotify and Deezer. Well, streaming is clearly playing a much bigger part in music fans’ lives these days, with the latest figures released by BPI showing Brits streamed more than 3.7bn tracks in 2012, representing an average of 140 music streams for every UK household.

According to estimates released by BPI earlier this year, it’s thought that around 2.6bn audio streams were delivered in the UK in 2011, so that means music consumption from the likes of Spotify grew by around a third in 2012.

The festive period actually turned out to be the year’s record week for digital sales as consumers redeemed their vouchers and downloaded more than 1.3m albums and 5.6m singles.

“However, the quality of our music and digital innovation by UK labels means we have excellent potential for domestic growth and to increase our share of the global music market,” he continued. “We hope Government will recognise the potential of digital music to contribute to economic recovery and provide more active support in 2013.”

On another positive note, British acts performed very well overall in the domestic albums market, accounting for seven of the top ten selling artist albums of 2012 and the entire top three. Emeli Sandé’s debut album, Our Version Of Events,  was the biggest seller of 2012, ending the year with 1.4m copies sold.  Adele’s 21 ended 2012 in second place, with + by Ed Sheeran finishing at No.3.

X Factor 2012 winner James Arthur was the highest placed Brit in the Official Singles Chart 2012 – his single Impossible ended the year as the fifth biggest-selling track.  The only other UK artist in the top ten last year was Jessie J with Domino at No.8.

So, while the continued drop in album sales is certainly a worry, it seems that music sales on the whole are reasonably healthy. Indeed, consumers are now listening to music in new ways – individual tracks, downloaded or streamed, are doing pretty well. Though naturally, the scourge of illegal downloads will continue to hit the industry to some extent, but with increased legal avenues giving music fans easier access to their favorite artists, this should go some way towards helping.