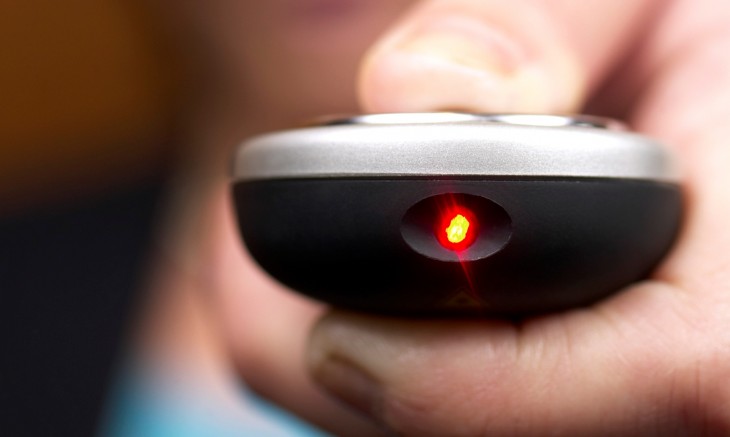 Less than a week after Amazon announced that its Prime Instant Video service was arriving for Apple’s iPhone and iPod touch, the Internet giant has revealed it has inked exclusive licensing deals with Turner Broadcasting and Warner Bros. Domestic Television Distribution for two TNT’s series.

The series in question are Falling Skies (Noah Wyle, Moon Bloodgood) via Turner, and The Closer (Kyra Sedgwick, Jon Tenney) courtesy of Warner.

Amazon Instant Video is a digital video streaming and download service that lets users rent, buy or subscribe to a range of video content. Launched in April last year, Prime Instant Video is its video subscription service which makes tens of thousands of movies and TV shows available to stream. It’s free to those who subscribe to its 2-day shipping service Amazon Prime, charged at an annual rate.

Over the past 12 months, Amazon has announced a slew of content agreements with every major Hollywood studio, as well as some of the major cable networks. And back in September it brought EPIX on board, which will see thousands of new titles added to its arsenal – including The Avengers, Iron Man 2, The Hunger Games, Transformers, Dark of the Moon, Thor and Rango.

What’s interesting about this latest deal with Turner and Warner, however,  is the exclusive aspect of it. It seems more operators in the space are moving towards trying to secure exclusive access to content, as they try to set themselves apart from the competition. Indeed, only recently Netflix scored a US subscription exclusive to Disney’s first-run films in a multi-year deal, and we can expect to see the word ‘exclusive’ appear in many more content deals moving forward.

“Amazon has proven to be a terrific distribution platform for our popular television titles and we are confident that The Closer will also meet with that same success,” says Ken Werner, President, Warner Bros. Domestic Television Distribution. “There will be 109 episodes of this riveting drama available for fans to enjoy for the very first time or to rewatch their favorite episodes from TNT.”