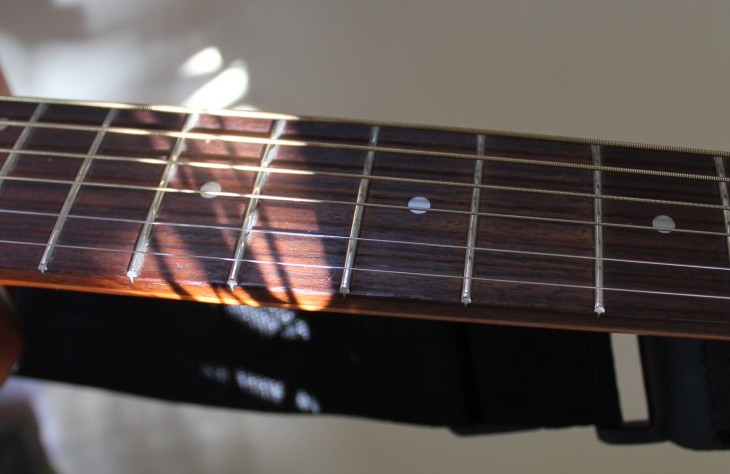 One week after Spotify revealed the most streamed songs, albums and artists of 2012 (so far), ShareMyPlaylists has gotten in on the act by announcing its very own top 100 playlists, tracks, artists and members of the year.

Just to recap, ShareMyPlaylists has carved a niche for itself in the online music space, becoming known as the preeminent go-to for those wishing to share their Spotify playlists.

Way back in early 2009 we first reported on how ShareMyPlaylists was a pretty useful tool for music-lovers. Then, two weeks after Spotify announced its platform for third-party apps last year, the company rolled out its very own music discovery and playlist-sharing Spotify app, while its iOS app relaunched in May to offer a new way to experience Spotify on the move.

Unlike last year, when House of Pain by Jump Around came out trumps in the most-playlisted song stakes, followed by other ‘golden oldies’ such as Smells Like Teen Spirit and Bitter Sweet Symphony, 2012 has taken a more contemporary turn. Artists such as Skrillex, Flo Rida and LMFAO all feature in the top tracks, so what’s responsible for this shift?

Well, initially I thought it must be the American factor…this time last year, Spotify had only been live in the US for half-a-year. But that ain’t the reason – the way the stats are calculated has actually changed.

“Last year, it was the number of times a track was added to a playlist, multiplied by the number of times that playlist was played,” says founder Kieron Donoghue. “However, this meant that popular playlists like the Rolling Stone Top 500, with heavy subscribers, skewed the charts a bit.

“So this year, we changed the method and now we just count the number of times a track is added to playlists. This makes for a much more accurate and up to date data,” he says.

So…what were the most playlisted tracks of the last year? Well, in a very particular order, they were:

And in terms of the most playlisted artists, well, they were:

Read next: The Internet radio rights problem: Pandora's CTO says that it's possible to please everyone