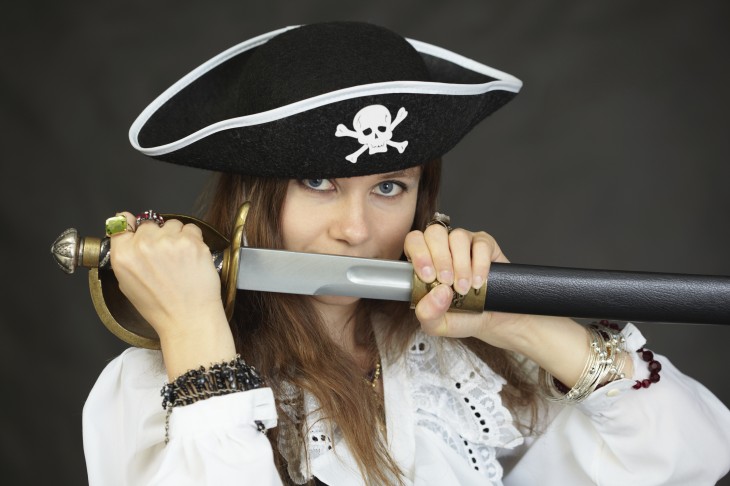 After Verizon refused requests to hand over the IP addresses of BitTorrent users seeding pirated movies, three adult movie studios have sued the company over the matter, TorrentFreak reports.

According to court documents discovered by the publication, Malibu Media, Patrick Collins and Third Degree Films have filed with a US District Court in northern Texas to have its subpoenas against Verizon enforced and the company held in contempt. The film studios have filed numerous complaints against BitTorrent seeders with defendants listed as John Does, but they need the IP addresses from Verizon to identify and charge them.

Verizon has defended its decision on five counts by arguing that the plaintiffs’ subpoenas are an “abuse of the discovery process” and the group lawsuits aren’t valid because defendants don’t appear to have been acting together.

TorrentFreak notes that Verizon has begun regularly refusing to provide customer information requested by subpoenas. However, rights holders argue that major ISPs like Verizon and Comcast are profiting from BitTorrent traffic because they have the low-cost pipes in place to benefit from the customers, while smaller ISPs actually lose money on BitTorrent traffic.

Though adult film studios are a separate industry unto themselves, the movie industry overall have struggled to combat piracy. A recent study found substantial monitoring of the top BitTorrent movie downloads from copyright enforcement agencies and security firms.

Read next: 3 million people have now backed a Kickstarter project