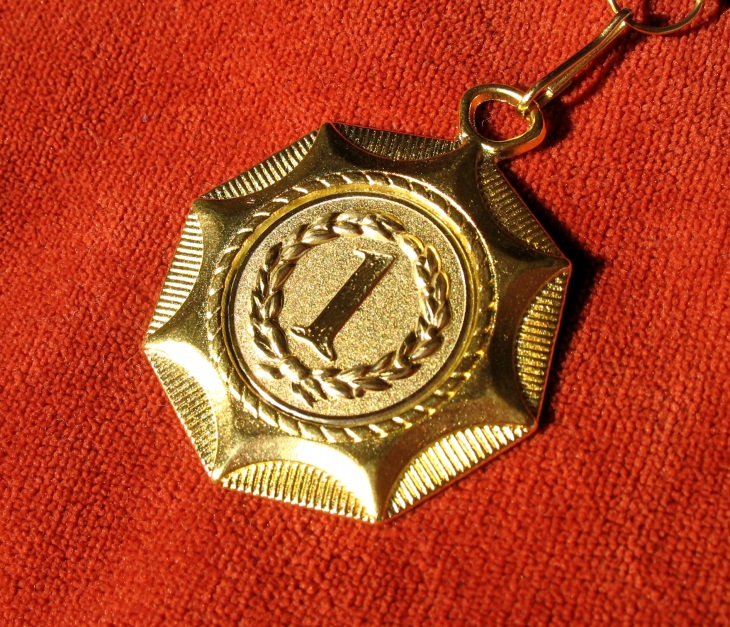 We all knew it was going to happen sooner or later. PSY’s Gangnam Style has passed Justin Bieber’s Baby and become the most viewed video on YouTube. YouTube has confirmed the milestone and crowned Gangnam Style as the new number one.

At the time of writing, the video now has more than 805 million views. Here, give PSY a couple more:

Bieber’s video became number one in July 2010, when his song passed Lady Gaga’s Bad Romance. Baby was posted in February 2010, and continues to garner between 350k and 500k views per day.

Yet that’s nothing compared to what Gangnam Style is seeing: it is being watched between 7 million and 10 million times every day. PSY’s video first spread from South Korea to the rest of the world in August 2012, and YouTube says “It’s been a massive hit at a global level unlike anything we’ve ever seen before.”

This chart should put that statement into perspective for you:

The question on everyone’s mind now is: will PSY be able to pull it off again or will he remain an international one-hit wonder?

Read next: Thanks to the Office ecosystem, Windows lacks standout task management apps