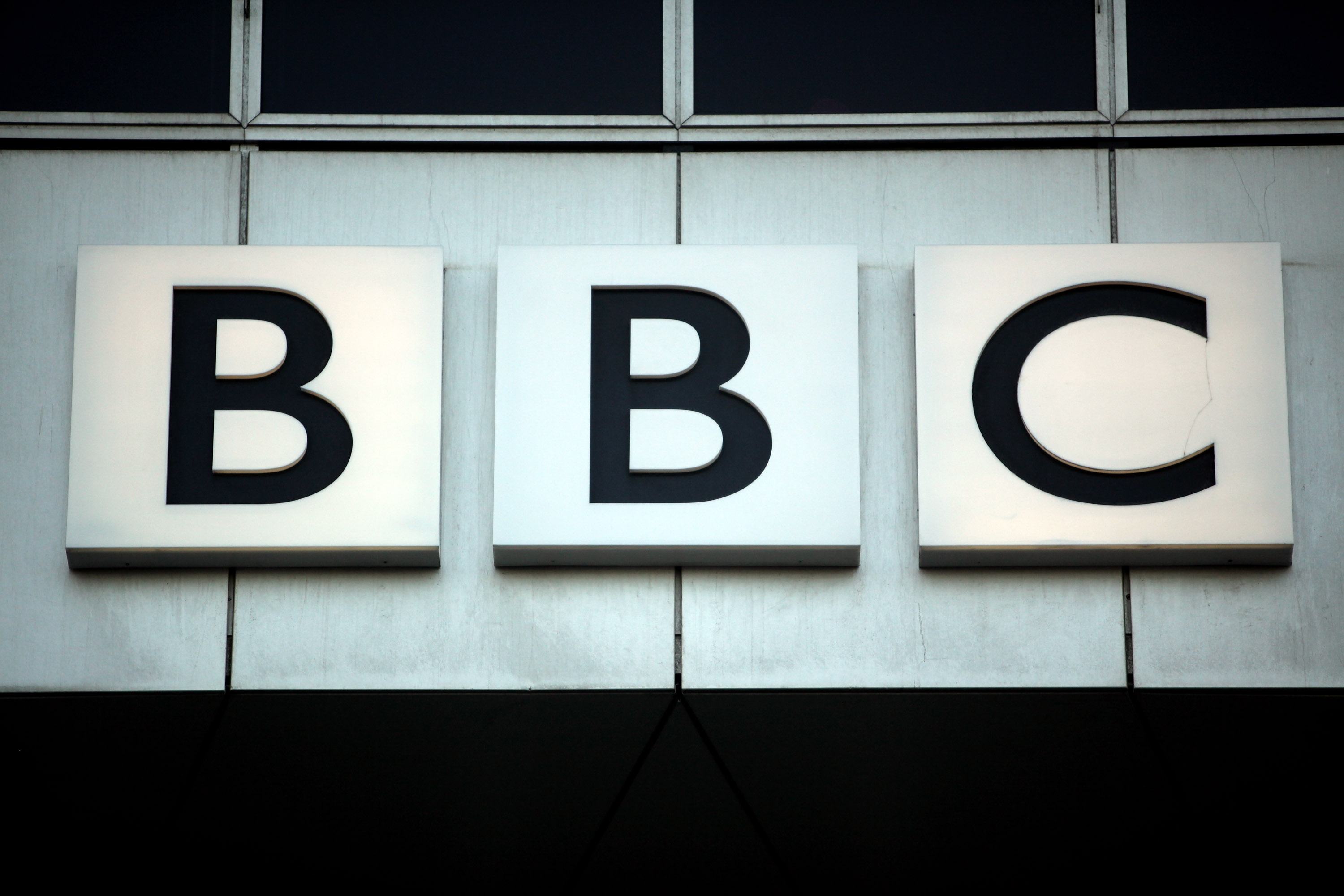 The BBC has appointed its new director general, former director of news Tony Hall, the corporation announced today. He will replace George Entwistle, who resigned earlier this month after less than two months on the job, which covers the roles of CEO and editor in chief of the BBC.

Tony Hall – officially Lord Hall of Birkenhead – is currently Chief Executive of the Royal Opera House and Deputy Chairman of Channel 4. The BBC points out he was “a digital pioneer [during his 28 years at the BBC], launching BBC News Online, as well as Radio 5 Live, BBC News 24 and BBC Parliament. ”

As you may remember, his predecessor had decided to step down following a report on flagship current affairs show Newsnight, which falsely accused former British politician Lord McAlpine of child abuse. Although the report did not name McAlpine, its transmission led to his name being linked to it by Twitter users.

According to the BBC, the Trust didn’t approach any candidates other than Hall, whose appointment was unanimously agreed by Trustees at a meeting today. While the news is now official, he is only expected to start in early March, with Tim Davie remaining as acting director general in the interim period. He is set to receive a salary of £450,000 per year – the same rate that Davie is currently receiving.

In a statement, Hall acknowledged the existence of the crisis the BBC has been going through, while promising better days:

“It’s been a difficult few weeks – but together we’ll get through it,” he promised. “I’m committed to ensuring our news services are the best in the world. I’m committed to making this a place where creative people, the best and the brightest, want to work.”

While the management crisis seems to near its end, BBC Trust chairman Lord Patten also noted that deeper investigation is still pending:

“While there are still very serious questions to be answered by the on-going inquiries, it is in the interests of licence fee payers that the BBC now starts to refocus on its main purpose – making great programmes that audiences love and trust.

This is a reference to the inquiry into Newsnight’s recent error, but also one into the BBC’s handling of sexual abuse allegations against broadcaster Jimmy Savile spanning several decades – two investigations that the UK public is following very closely.

Read next: Yandex becomes default search engine on WP8 smartphones in Turkey, other countries may follow