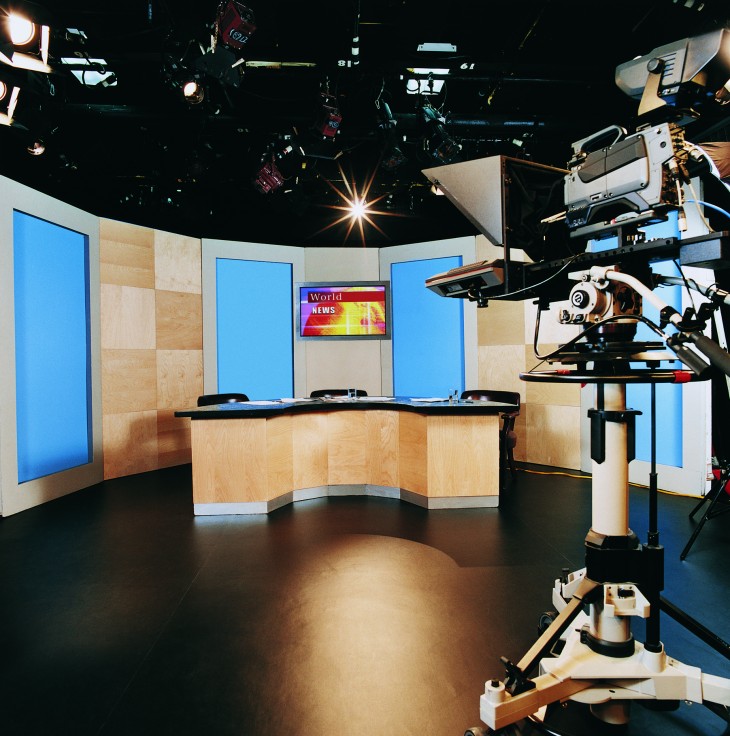 Adobe’s Project Primetime is an ambitious attempt to bring broadcast TV into the multi-platform Internet age, and the company has just announced several new additions to it: a MediaWeaver ad insertion tool and a new Primetime Media Player for delivering content.

“The introduction of Adobe MediaWeaver and Primetime Media Player mark a significant step in making broadcast TV content and ads work seamlessly online as more content is consumed across devices. This is a massive opportunity for the industry, and we are working closely with leading TV content owners and distributors to better deliver and monetize broadcast content across all major platforms,” said Jeremy Helfand, vice president of monetization, Adobe.

A beta of the complete Project Primetime solution is available now as an SDK for Windows, OS X, Android and iOS. Adobe first announced the project in February. The suite of tools plays a key role in the TV Everywhere authentication solution that companies like HBO and Showtime have been using.

Here’s what Adobe has to say about the project:

The platform tightly integrates Adobe’s video publishing, advertising and data solutions to ensure TV content owners and distributors can maximize the value of their content with the broadest audience reach, seamless HD video playback, and fully optimized content and ad delivery across any Web-connected device.

MediaWeaver is an ad insertion service, and it works with browsers and apps across any Web-connected device. Adobe says it’s the only company that can create these ad experiences that resemble broadcast TV.

Dynamic ads don’t usually have all of us TV watchers on the edge of our seats, but I’m happy to endure them if they lead to hassle-free on-demand video on all of my devices. Here’s hoping Project Primetime can deliver on its promises.