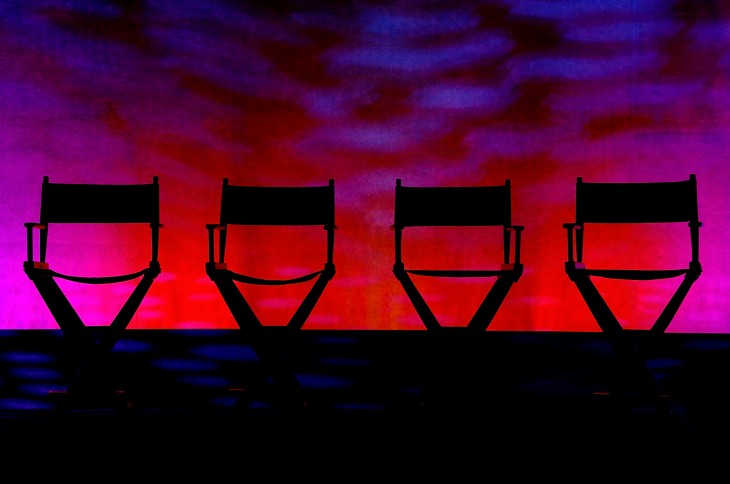 In practical terms, it will only cost them $19.95 per month to use FlixMaster’s cloud-based interactive video tools. Usually reserved for groups, this promotional subscription rate also includes unlimited project building, unlimited views for sharing and 10 GB of storage.

As you may remember, FlixMaster is based in Boulder, Colorado, where it graduated from TechStars’ acceleration program in 2011. Its value proposal is to help users create non-linear, engaging videos in which viewers can choose the outcome. As we reported, its features include a drag-and-drop editor and branching tools that make it easy for individual and businesses to create interactive content.

Sony Creative Software is known for its suite of professional editing and authoring apps and its scale makes it an attractive partner for FlixMaster. As part of their commercial agreement, it will help FlixMaster acquire new users by promoting the service in its newsletter and during a dedicated webinar. According to Sony Creative Software’s vice president of Global Marketing, Dave Chaimson, this is also a way for the company to anticipate upcoming trends:

“If you believe, as we do, that online video is going to be interactive in the coming years, then FlixMaster is the platform that is going to get you in the game, ahead of the curve. The partnership between Sony Creative Software and FlixMaster presents our users with the most state-of-the-art means to exercise their creativity in ways never before possible. It will spark project creation that will amaze and meet a broad diversity of consumer needs.”

From Flixmaster’s perspective, partnering with Sony Creative software is an opportunity to reach a new audience, its CEO and co-founder Erika Trautman explains:

“We’re honored that Sony Creative Software recognized the ingenuity that FlixMaster put into its platform to drive the next generation of online video, and excited that for the first time, it’s being made available to the a very broad creative market via this exclusive partnership.”

Earlier this year, the startup had announced that NBCUniversal/USA Network had adopted its platform to create an innovative interactive online video prequel to its TV series ‘Covert Affairs.’

Yet, it’s worth noting that FlixMaster appeal goes beyond the creative industry. According to the startup, its HTML5 platform means that its interactive videos can be viewed on multiple devices, which means it can be used for education, e-commerce or advertising purposes. For instance, online home design flash sale site One Kings Lane used an interactive video created with FlixMaster to present its products to consumers, and it will be interesting to see if this partnership with Sony Creative Software helps it become even more mainstream.