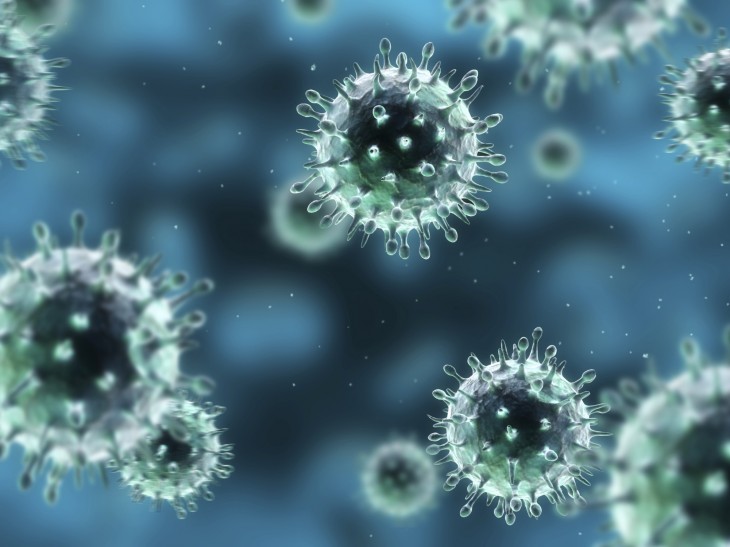 Goviral’s report tracked the top 100 brands across YouTube, Vimeo, Dailymotion and Facebook throughout 2012, taking volume, total views, subscribers and engagement into account. As you’d expect, YouTube was the preferred video destination for brands, as only 15 percent had official channels on Vimeo.

“The results of goviral’s Social Video Equity Report prove that when it comes to branded content, fortune favours the brave”, the firm’s planning director Mads Holmen said. “Brands like Red Bull, Old Spice and Nike are risk-takers, constantly disrupting what’s expected to spark agenda-setting conversation. An effective social video strategy can elevate a brand beyond the product, creating an experience consumers really want to part of.”

Brave’s a fitting word for the Red Bull viral video campaign, as the company recently sponsored a supersonic freefall by Felix Baumgartner. That video has tallied almost 30 million views in less than a month.

Google might have an edge up on its competition since it company does after all own YouTube. The company is gearing up for a second investment in original content on its video platform, though it is whittling down the number of partners in order to improve its returns.

Samsung has also been proactive in releasing commercials meant to go viral. One recent ad showed a wife beaming an apparently explicit video to her husband before he leaves on a business trip.