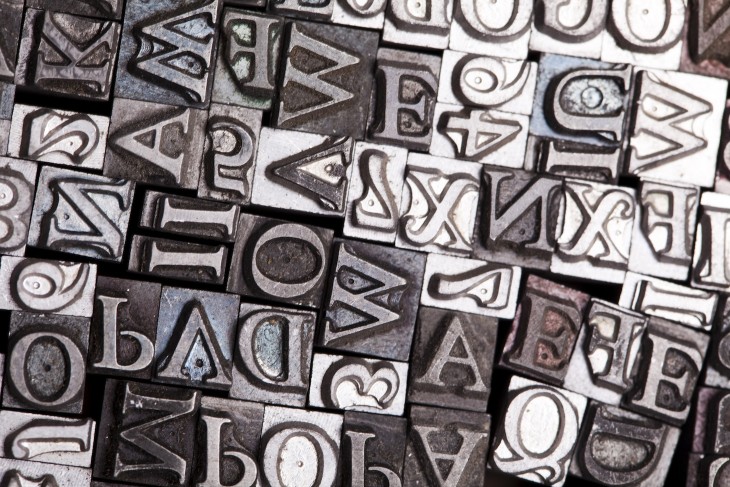 Well, well, well. It turns out Ziff Davis will live on to die another day. The technology media company has been acquired by j2 Global, a business cloud services provider, for roughly $167 million in cash on hand.

It’s not only a publisher, though: the company launched an data-driven ad platform called BuyerBase back in January 2011, which it claims collects “billions of buying signals per month from 40 million tech buyers visiting 150 sites”, and then reaches them with digital ads across devices.

In addition, it offers a platform called logicBUY, which provides ‘technology shoppers’ with online deals and coupons for computers, electronics, gaming and gadgets.

j2 Global says the transaction will result in a contribution of approximately $60 million to its 2013 revenues.

When the deal closes, j2 will still have over $300 million in cash and investments, the company said in a statement.

Founded in 1995, j2 Global is now a publicly-traded technology company based in Los Angeles, California. Originally named ‘JFax’, the company provides messaging and communications services to individuals and businesses around the world.

Its brands include eFax, Onebox, eVoice, FuseMail and KeepITsafe.

It’s puzzling to me why a company like Ziff Davis would be of interest to a pure cloud-based technology services provider, but hopefully more details will surface that may give this deal some sense.

For what it’s worth, this is what j2 CEO Hemi Zucker had to say with regards to the deal:

“We have years of experience and significant interest in the digital media and online marketing space, both as a large scale consumer of advertising (~$50M per year) and as a seller of advertising on our ad supported properties (e.g. eFax Free) and a provider of marketing and advertising services through Campaigner.

This acquisition brings scale to this effort with a top leadership team deeply committed to building the business through organic growth, which we expect to continue. This is our 40th acquisition and we plan to grow the business in the same way we have our others – through a combination of internal growth and acquisitions.”

Still not very clear on the reasoning as far as I’m concerned.

Read next: Google Fiber gets more TV channels, to "sweeten the deal" for Kansas City residents