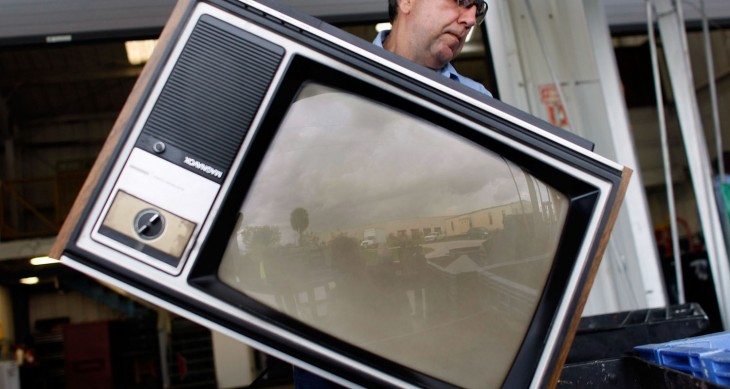 TV is becoming more engaging for Google fans on November 13. The big G TV announced via its Google+ account that Google Play music and movies will be available on Google TV in Germany, France and the UK.

Amusingly the post is entitled “Now playing in a country near you (for real this time)”, this is because an earlier post claimed the service would be rolling out in other countries…which turned out not to be true – yet. Google says that readers should stay tuned (pun probably intended) as the service will be coming to more countries soon.

The addition of music and movies makes sense to draw the TV back into our lives as an information and entertainment hub. Google has been teasing us with news of Play heading to living rooms, arriving last month.

Interestingly, a video running through the features of Google TV was released and then withdrawn a few weeks ago. The video showed Peter Sherman, Google TV Product Marketing manager talking through fun bits of the service including a pretty neat voice search function.

Google TV launched initially back in 2010, a service co-developed by Intel, Sony and Logitech. Though most people in the UK are still content with passive viewing, with Google and Apple TV pushing the boundaries, it will be interesting to see if this Christmas shopping season will be the push that brings more of our television sets online through these services.

Read next: Yahoo estimates that its exit from South Korea will cost it $94 million