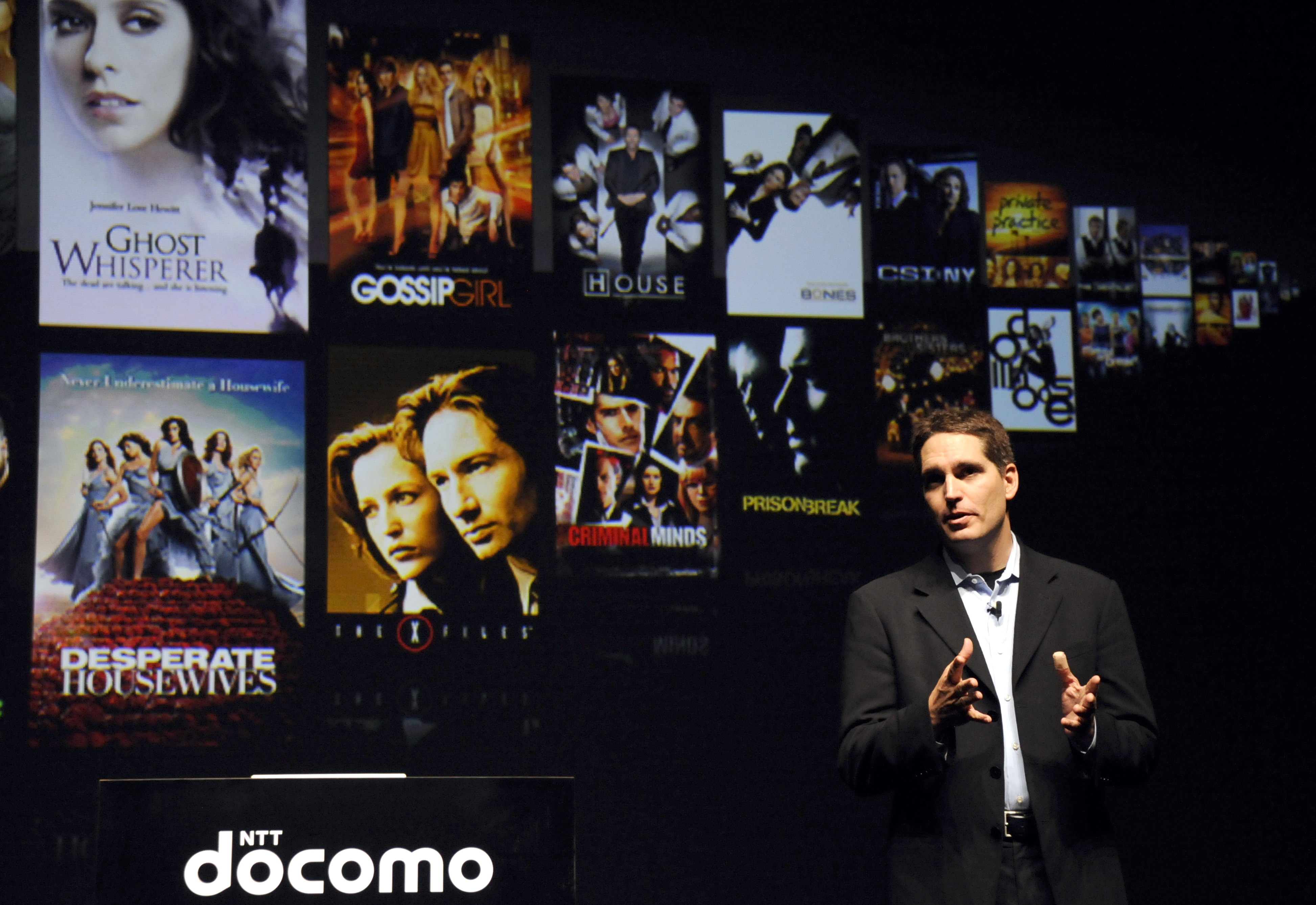 Hulu is introducing a Hulu Kids section within its Hulu Plus premium offer, the film and TV streaming company announced today on its blog.

According to Hulu, its purpose is to highlight kid-friendly content that was already available on the service, such as ‘Thomas & Friends,’ ‘Caillou,’ and ‘SpongeBob SquarePants.’

It’s worth noting that “all of the videos and recommended content within Hulu Kids are restricted to commercial-free children’s programming.” In other words, it will only work for Hulu Plus subscribers.

As you may know, Netflix has already been offering a similar vertical since 2011, ‘Just for Kids,’ which it has been rolling out to multiple platforms over the last few months. As for Hulu Kids, it is also available on the PlayStation 3 as part of a new round of updates.