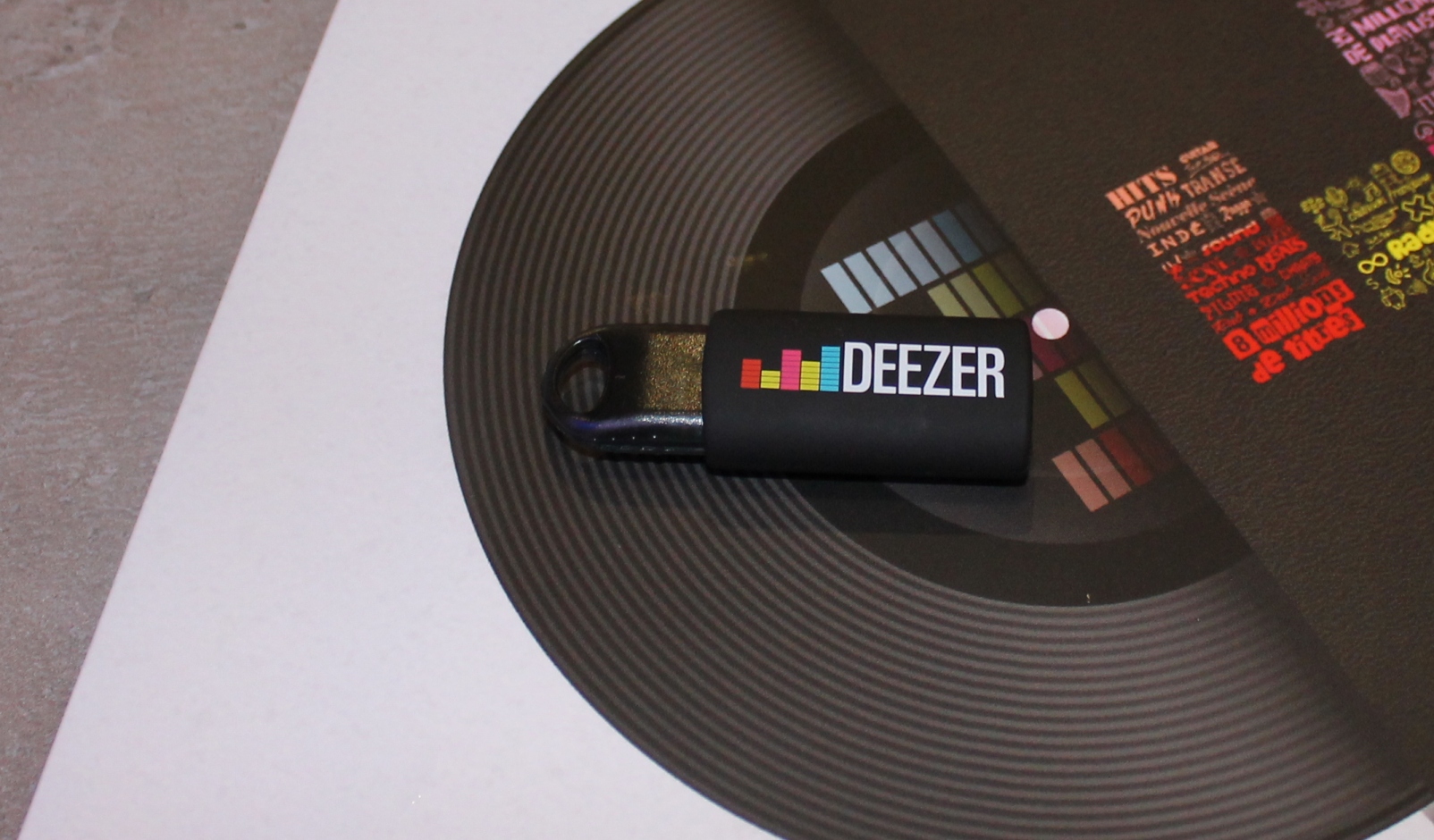 Deezer first went live in 35 Latin American territories back in June, and hot on the heels of its major investment round and global expansion news announced last month, the music-streaming service has announced a new partnership with Millicom International Cellular S.A in 6 Latin American countries, operating under the Tigo brand, as well as a content deal with StarMedia.

Millicom is a global telecommunications group with mobile operations in 13 countries in Latin America and Africa. The Group’s mobile operations have a combined population under license of around 273 million people.

The deal will see Deezer’s service greatly expanded in South and Central America, and will mean that Deezer is the first music-streaming service available to mobile users in Honduras, Colombia, Paraguay, Guatemala, Bolivia and El Salvador, though it’s worth noting it already operates in these countries through its Web-based portal.

The company’s catalogue of twenty million tracks will land on iOS, Android, Windows Phone and BlackBerry across the aforementioned territories, with Deezer CEO Axel Dauchez confirming that they’re focusing heavily on the growing music markets. “Latin America fits that bill more than anywhere else in the world,” he says. “Last year, it was the fastest growing region for music sales, broadband penetration is increasing and it has become the number two cellphone market globally.

“We’re incredibly excited to be bringing a new way of enjoying music to the region,” he continues. “Our editorial staff are big believers in home-grown talent, so we are putting a huge amount of energy into creating a tailored service for each country that gives fans access to both established and emerging local acts. At the same time, through our technology every person from every country is able to recommend and share music with each other and with the world, irrespective of frontiers. Telecommunications partnerships provide a powerful way of helping people learn about and explore digital music services and we are thrilled to be working with Millicom to make this happen.”

StarMedia is one of the leading Internet brands in Latin America, founded in 1996 for Spanish and Portuguese-speaking markets. Today, it has a community of around 20 million people in 19 countries, including Mexico, Colombia, Argentina and Chile. The Deezer link-up will see its music embedded across StarMedia starting from today, including curated playlists.

“StarMedia is one of the most influential portals in the region and has a really strong community,” says Dauchez. “We’re really excited to be giving people a taste of what Deezer is all about – access to the music they love, and recommendations on the best new talent around.”

Fresh from its whopping $130m funding round, Deezer is now available in 160 countries, and says we can expect more news from the Latin American markets in the near future.

Meanwhile, check out our interview with Axel Dauchez from last month, where we discuss its recent expansion and why the company WILL launch in the US…but only when the time’s right.

Read next: Dangerous: Original creator of iconic 'Elite' game seeks $2m on Kickstarter to revive it