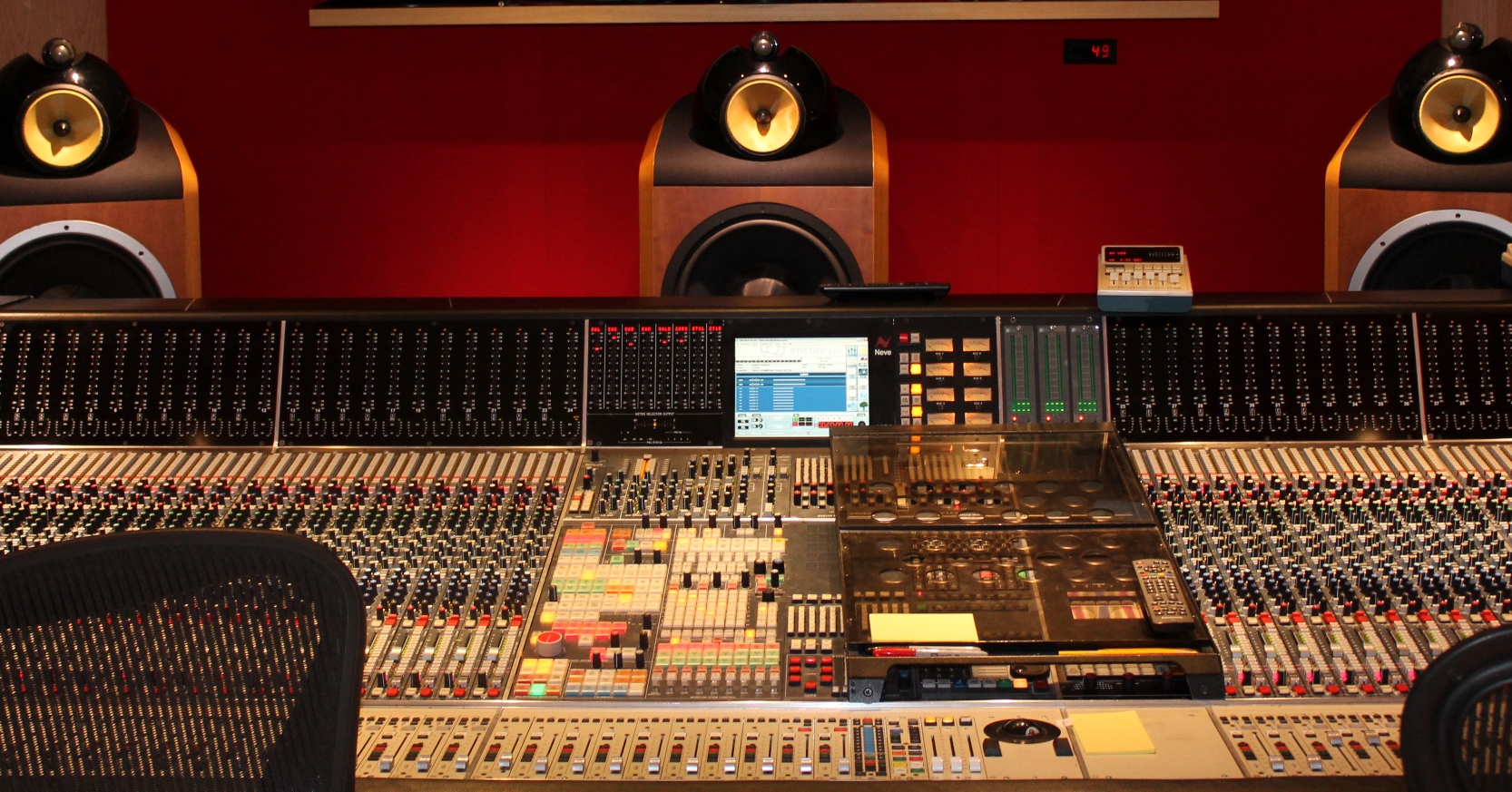 BSkyB (Sky) has flexed its muscles yet again in the subscription TV race, inking a multi-year licensing deal with NBCUniversal International Television Distribution for the TV rights to major movies in the UK and Ireland.

NBCUniversal International Television Distribution is the division responsible for distributing NBCU’s content to media outlets outside the US and Canada.

The Sky deal includes library, current and upcoming feature flicks such as Snow White & the Huntsman, Battleship, Ted, The Bourne Legacy, ParaNorman and Savages, not to mention forthcoming releases such as Anna Karenina, Les Miserables, The Man With The Iron Fists, Despicable Me 2 and About Time. It’s worth noting that the deal includes exclusive broadcast access to new releases once they’ve left cinemas, the window for which is thought to be around the 12-month mark.

This deal follows hot on the heels of the news that Sky has also landed exclusive access to all eight Harry Potter films for the Christmas period, a clear indication that it’s building a pretty compelling proposition in comparison to the other market players.

Indeed, Netflix recently extended its deal with CBS across a number of countries, including the UK, which will see the likes of Dexter and Charmed hit the VOD platform shortly, while it was also first to get Breaking Bad Season 5 in the UK too. Juxtaposed against Sky’s roster of recent box-office hits, as well as ‘classics’ such as Jurassic Park, Back to the Future American Pie, Mamma Mia, Gladiator and Scarface, and well, it’s a no-brainer really.

That said, Netflix CEO Reed Hastings has previously noted that Netflix is so cheap people may subscribe to it anyway, in addition to their BSkyB plans. That suggests Netflix may not be looking to compete directly with the might of Sky.

All the movies will be available via eleven Sky Movies channels, its TV on-demand service, and Sky Go, its cross-platform online TV service. The flicks will also feature on Now TV, which is available to movie fans sans long-term subscription, though it recently paused the pay-per-view element of the service until 2013.

As for the new TV show agreement, well, viewers will get access to NBCU’s portfolio of channels, including Universal Channel, E! Entertainment Television, Syfy, The Style Network and Movies 24.

“With a growing portfolio of popular shows from established pay TV brands including Universal Channel, E! Entertainment and Syfy, we are investing in more choice and quality for customers,” says Jon Simkin, Sky’s Director of Channels and Operations. “At the same time, we are helping NBCU reach advertisers and sponsors through the on-going relationship with Sky Media.”

Read next: Deezer brings music-streaming to millions more in Latin America with Millicom and StarMedia deal