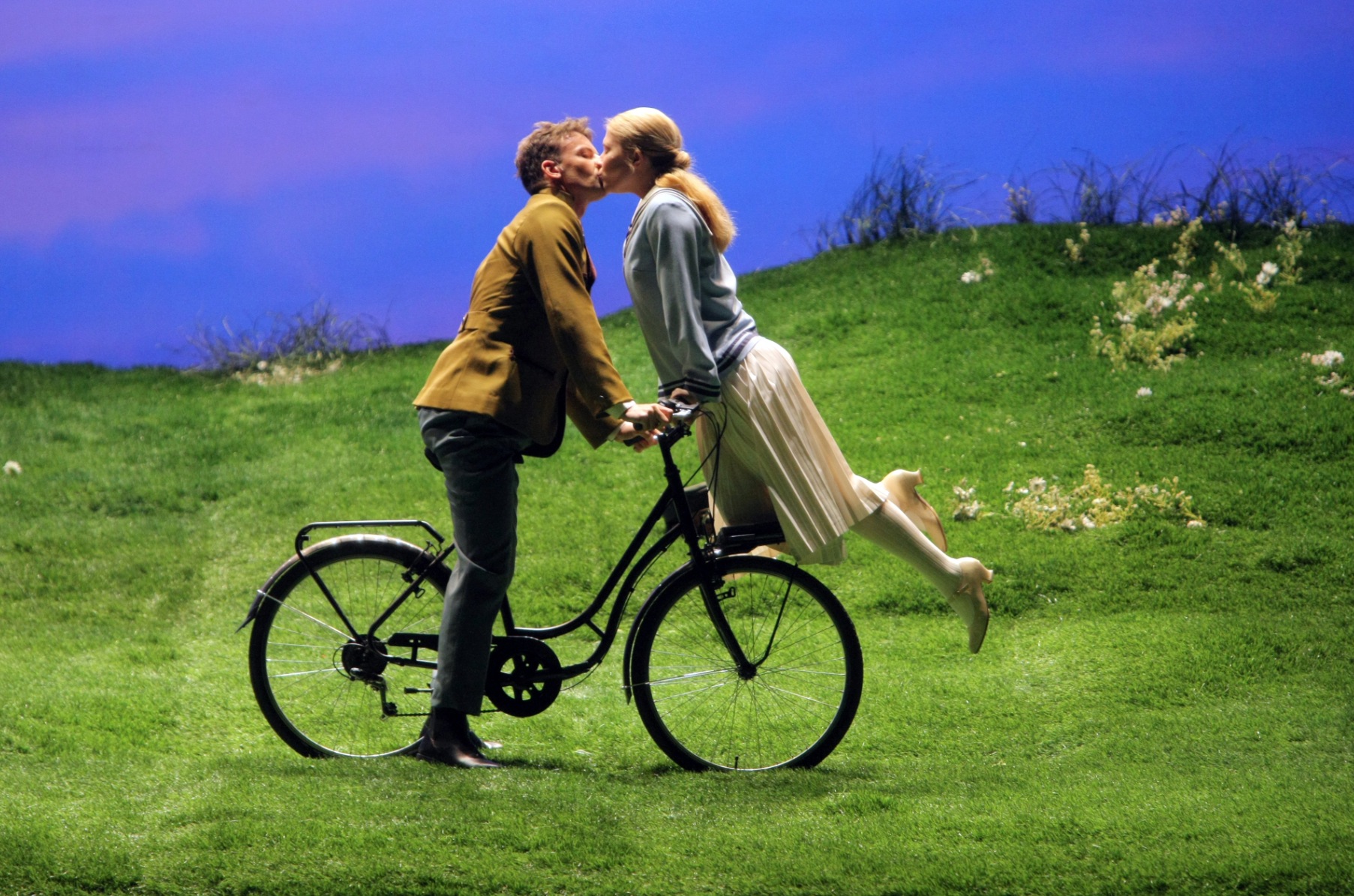 Amazon is close to greenlighting its first original content deal, a comedy series called Browsers, reports Variety. The series was originally developed for CBS but then was shopped to Amazon by production company Netco.

The project is a single-camera affair that is set in the offices of what is said to be a Huffington Post-like news blog. And it’s a musical. It was apparently developed at CBS but never got beyond script stage.

This would be the first ongoing series actually given the go-ahead by Amazon Studios, which has been working to produce movie projects and comic book tie-ins like Clive Barker’s Zombies vs. Gladiators and Blackburn Burrow.

Amazon announced plans to start producing original comedy and children’s shows via Amazon Instant Video back in May of this year. At that time, Roy Price, director of Amazon Studios said that “Amazon Studios wants to discover great talent and produce programming that audiences will love. In the course of developing movies, we’ve heard a lot of interest from content creators who want to develop original series in the comedy and children’s genres. We are excited to bring writers, animators and directors this new opportunity to develop original series.”

Amazon Studios has a unique process in place, where each submitted project gets posted publicly and the hottest properties get a decision within 45 days about whether or not they will pay $10,000 to extend the initial option by 18 months.

Netflix has been in this game as well, and shipped the acclaimed Lillehammer, which aired in the US and Norway earlier this year. The BBC has also signed a deal to syndicate the series. Hulu has also been producing series like Spoilers with Kevin Smith, and recently inked a deal to bring it to Canadian TV.

Read next: Foursquare and Snoball let you help those affected by Sandy automatically at every check-in