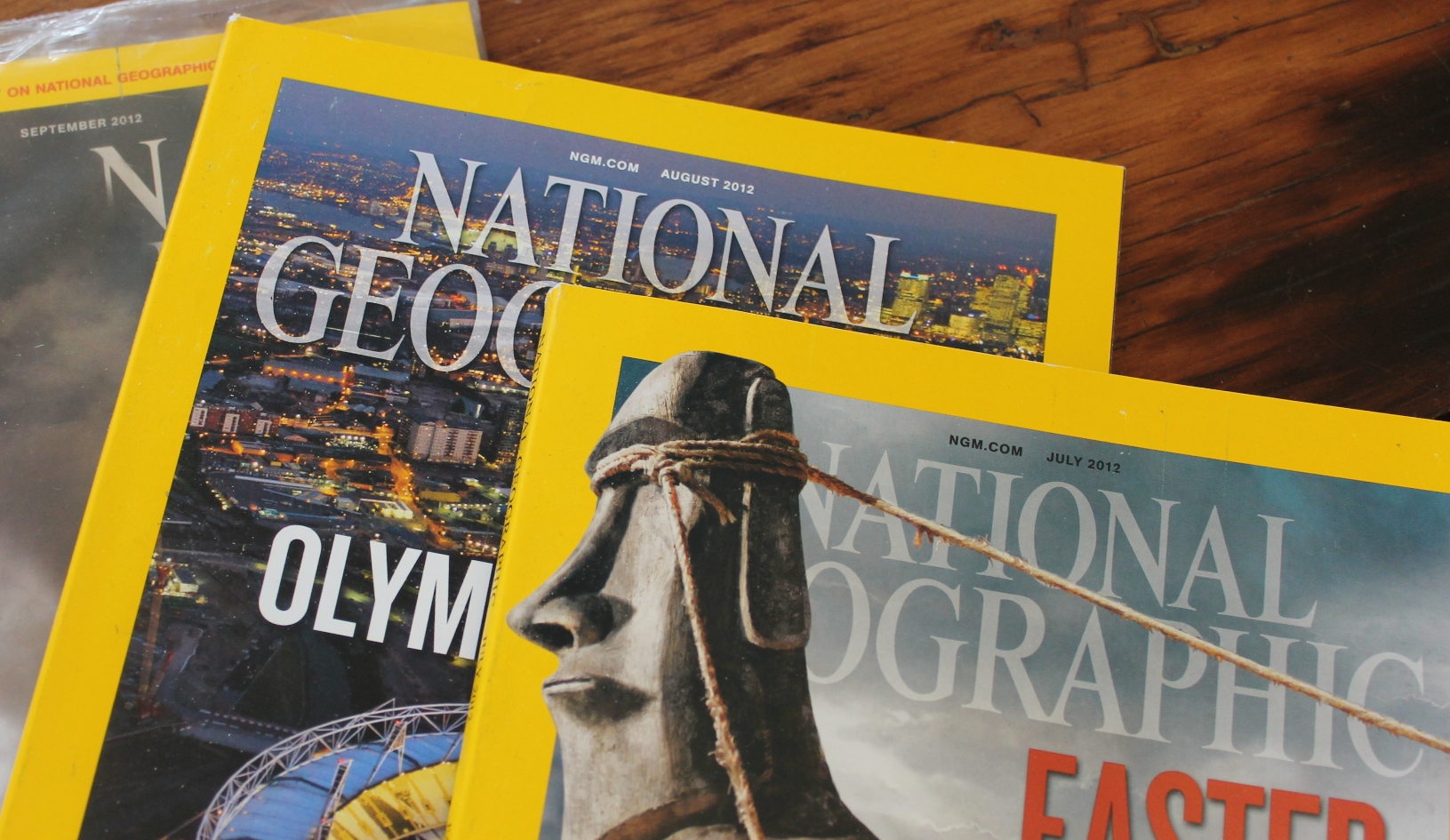 National Geographic has grown to become one of the most recognizable publishing brands around geography, science, history and culture since it first went to print way back in 1888.

Indeed, from its Remembering 9/11 Facebook app, through to saving endangered languages, championing national parks and quirky country-specific apps, National Geographic has also been plugging away in the digital realm, as it looks to stay relevant in the increasingly digitized 21st-century.

But these aforementioned side-projects aside, from an app perspective, the magazine itself was available for iPad only until its latest update, which brings the 125-year-old publication to iPhones and iPod Touches too.

Starting with the November 2012 issue, those wishing to use their National Geographic subscription on their pocket rockets will be able to access daily updates and rich content, including video, photography, audio recordings, maps, graphic timelines, daily news feeds, Instagram photographs from its photographers and from the online community.

A single subscription gets readers National Geographic magazine on all compatible iOS devices, and existing print and digital subscribers can access both digital editions for no extra cost.

In terms of costs, an annual subscription covering twelve issues will set readers back $19.99, while the monthly rolling fee is $1.99 for a single edition, though you can buy a one-off issue for $4.99.

The magazine’s iPad edition won the 2012 National Magazine Award for best tablet magazine, and it now seems intent on bringing this experience to a more mobile audience.