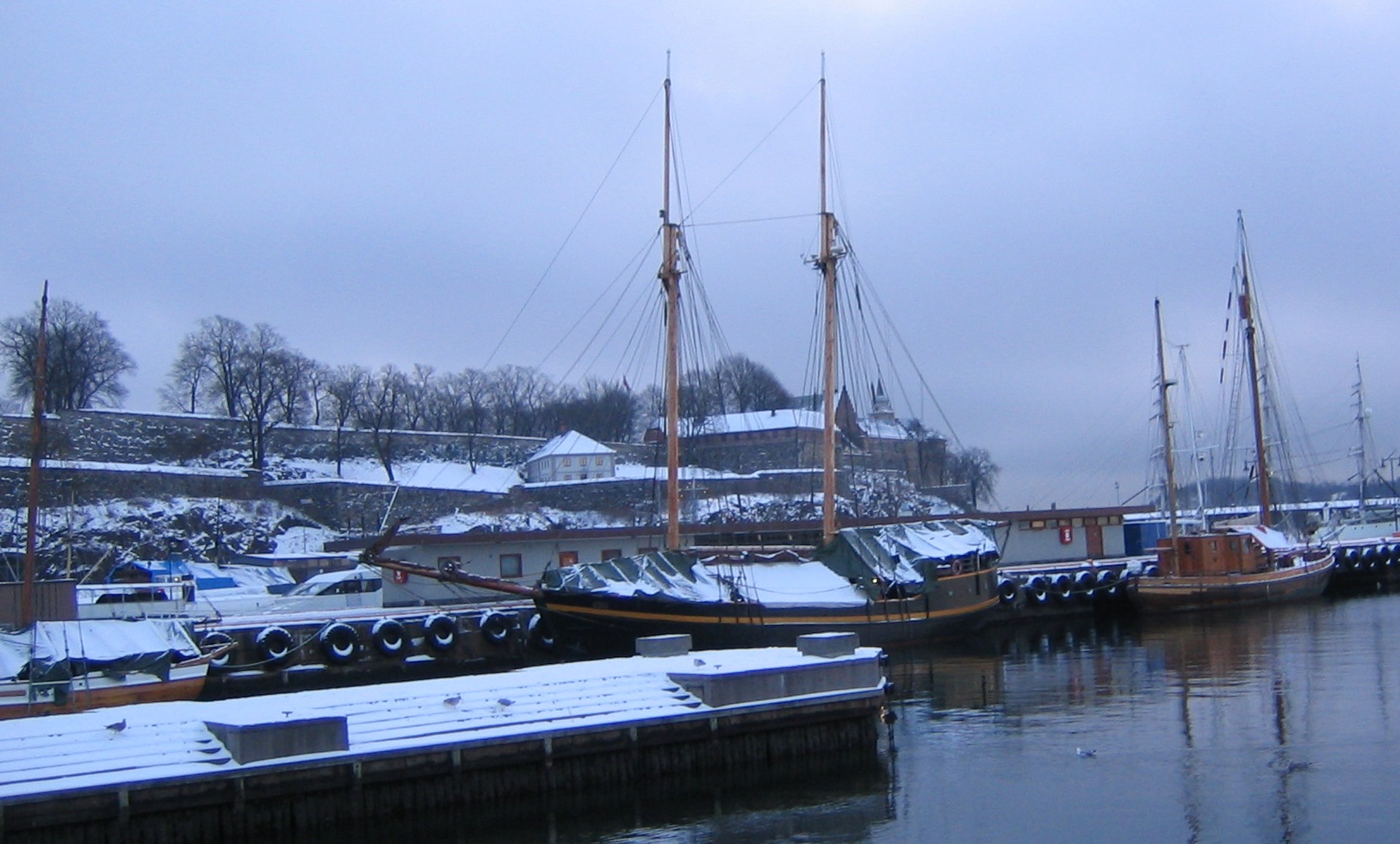 European tech-focused publication ArcticStartup has announced that it’s to cease operating as a commercial company, and transcend into a “community-operated non-profit.”

ArcticStartup was launched by Antti Vilpponen in 2007, and as its name suggests it focuses on tech startups in Northern Europe, in and around the Arctic region. As with many similar ventures, ArcticStartup kicked off as a blog first of all, before finally founding as a company in 2009.

“It has been almost four years since we begun running ArcticStartup as a business,” says Vilpponen. “But today, we are changing courses on this path. Despite the big change – we want to take steps to make ArcticStartup a more integrated part of the Northern European startup community.

“We are ceasing commercial operations and opening up a transition period to find out how to sustain the site as a community operated non-profit.”

By February 1, 2013, all plans will be revealed, it seems, as Vilpponen will publish his conclusions on how the site will carry on in a non-profit capacity.

To keep things ticking over in the interim period, Vilpponen says that they’ll be accepting more guest posts from the community, while its team will continue to coordinate and manage the content, albeit without pay.

“Until then, we are accepting suggestions and ideas on how you would like to help ArcticStartup forward,” explains Vilpponen. “We are looking for suggestions on how ArcticStartup could be setup, organised and perhaps even funded in the future. Please e-mail your thoughts and ideas to [email protected] We will evaluate all the suggestions and pick the most potential one for the ecosystem to continue with the brand. The new setup will of course determine the team and how it will run the concept, all we are looking for is long term sustainability.”

Similarly, if you’re looking to contribute articles, your submissions are being invited, though they’re taking a break for the next few days to herald in this transition.

So while the company’s dead, the brand, it seems, will be living on in some capacity, though the full extent of this remains to be seen. ArcticStartup has done a pretty good job of championing the European tech startup scene, so it would be good to see this continue, even speaking from the perspective of a company that operates in the same space. Healthy competition is always a good thing.

“Our mission from the early days was to create a radically optimistic startup culture in Northern Europe,” continues Vilpponen. “This goal has, in our five years of operations, come a lot closer. It has not been reached yet, but we believe the community as a whole can achieve a lot more in the future than what we ever could have by running the site as a business in a tightening and more competitive space.”

Finally, if you’re looking to recruit, Vilpponen is inviting offers for Greg Anderson, its editor, and Dmitri Sarle, the “sales guy extraordinaire.”

As for Vilpponen? Well, he too is hitting the job market “in the near future”, but is taking the rest of the year off.