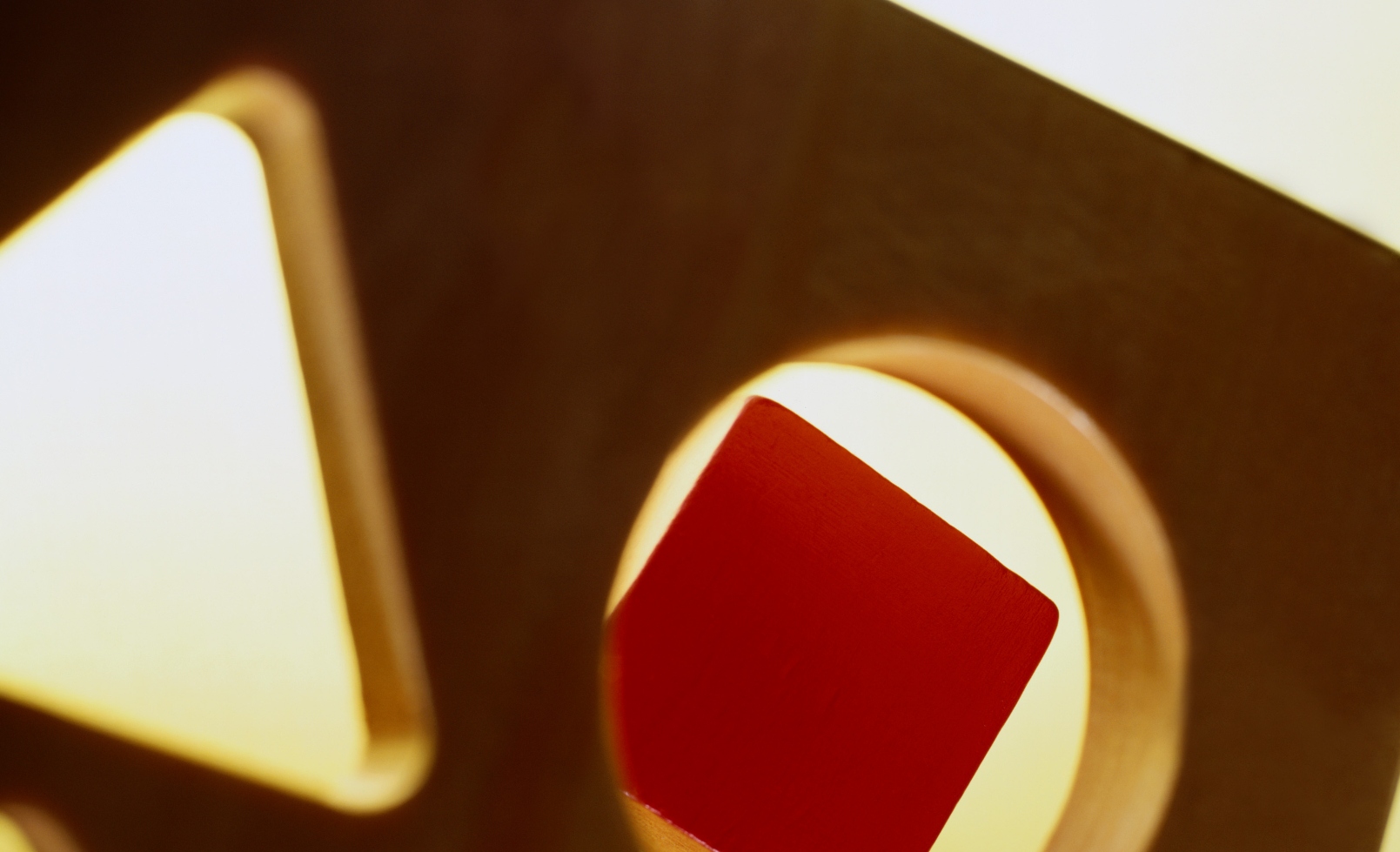 Amazon first threw its hat into the games ring back in August with the launch of Amazon Game Studios, kicking off with its first title called ‘Living Classics’, a Facebook game.

Air Patriots sells itself as a tower defense game with “fun and unique gameplay requiring strategic positioning of an arsenal of planes to push back an enemy tank invasion”. The game taps Amazon GameCircle on Kindle Fire to track achievements and high scores, letting players compete for strategic superiority.

“When we created Air Patriots we wanted to make a game that was easy and engaging, and the simplicity of drawing paths for planes was something we thought would appeal to players,” says Ernie Ramirez, Executive Producer at Amazon Game Studios. “We think customers will find Air Patriots both familiar and fresh, with a degree of challenge that keeps them engaged and enthused to play more. We are very excited to bring Amazon customers Air Patriots today, and Amazon Game Studios looks forward to bringing our fans even more great games in the future.”

Following the launch of Amazon Game Studios back in August, we reported that Amazon was ramping up the hiring for its games team, both in Seattle and San Francisco, and we noted at the time that this was likely only the beginning.

While Amazon started life more than 15 years ago as a simple e-commerce platform for books, it’s now got its fingers in many proverbial pies – this year alone, it has been really pushing its original content business across different mediums, thanks to Amazon Studios.

You may remember earlier this year, Amazon enlisted Hellraiser’s Clive Barker to bring Zombies vs. Gladiators a step closer to our screens, making it one of only a handful of projects to be developed past the script-submission stage.

Amazon then went head-to-head with Netflix after selecting its first four original TV projects for production, and it optioned another two children’s series in its quest for original content. Following this, an all new digital comic book was launched called Blackburn Burrow, a story set in Civil War America where supernatural horrors infest a small town in Northern Georgia.

Games and, more specifically, mobile games, is the latest string to its bow. Air Patriots is available to download for free now.