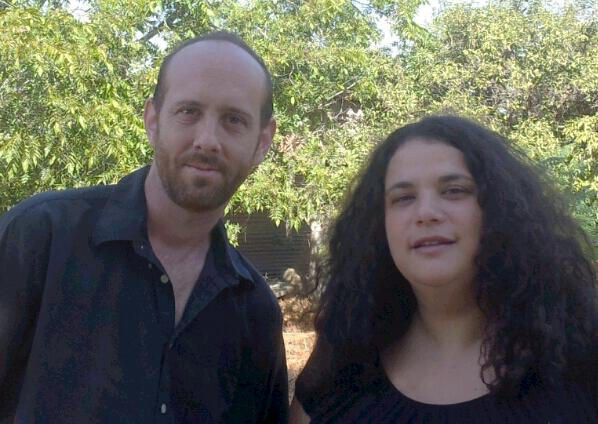 Stevie has signed a partnership with Microsoft to bring its social TV service to the Xbox, the Israeli startup announced today. In addition, it is also launching a dedicated channel for the US election.

As you may know, Stevie’s social TV layer combines content from your Facebook and Twitter feeds and popular videos. To keep the experience as lean-back as possible, it is displayed directly on top of the TV programmes you are watching. Here’s a promotional video about the app:

According to the company, its agreement with Microsoft will significantly expand its reach, by letting Xbox users watch socially-enhanced content directly on their TV.

TV aside, Stevie’s platform is also present on other devices via its iPad, Windows 8 and web app, not to mention its remote control apps for iPhone and Android.

As for its Election channel, it is also available as an iPad app that gathers relevant posts, tweets and comments around the ongoing political campaign. “We seek to put a new spin on how the world experiences social, and we believe this vision comes to life with the way we see the social buzz around the elections reflected on Stevie,” Stevie’s co-founder Yael Givon explains.

Stevie is based in Tel Aviv, where it graduated from Microsoft Accelerator for Azure program last September. It has received $600k in funding from angel investors, including Jeff Pulver, Gigi Levy and Internet Media Group.