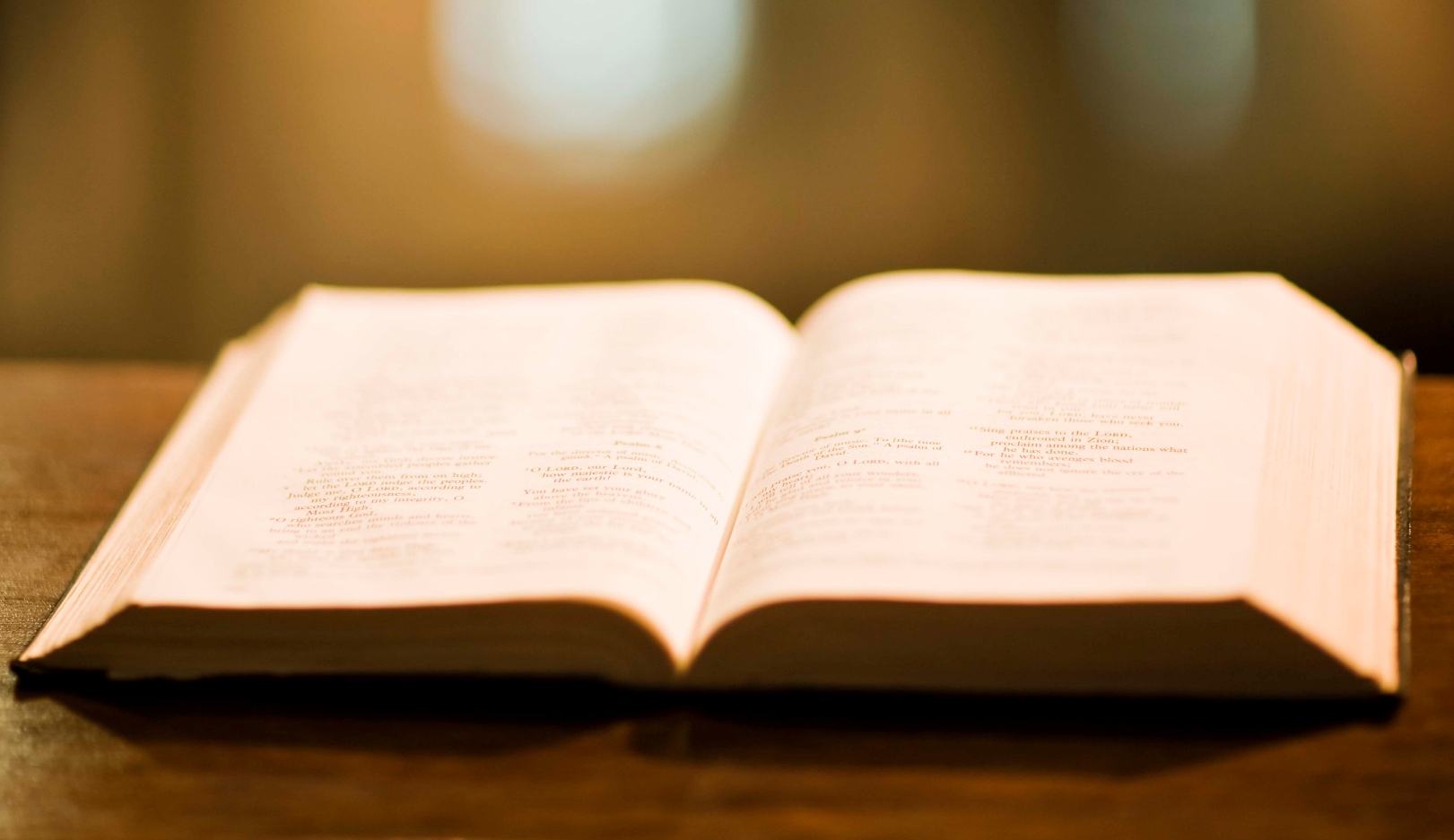 Harry Potter publisher Bloomsbury has reported revenue rises of 2% in the six months leading to the end of August this year, however overall the publisher’s pre-tax profits (stripping out costs for international relocation etc) fell by 40%, dropping to £0.9m ($1.44 million) from £1.5m on the previous year.

Digging a little deeper, however, ebook sales jumped 89% to £4.5m from £2.4m though it’s not clear exactly how the arrival of Harry Potter in digital format buoyed these figures.

JK Rowling first announced her intentions to take Harry Potter into the digital realm last summer, with the launch of Pottermore.com. The proposed October launch was put back to March this year with all seven novels rolling out. And although agreements were inked to take the novels to all the common ebook platforms, Pottermore was the main go-to for actually procuring the series. Amazon later secured an exclusive license to bring Harry Potter to Kindle Lending Libraries, despite not being able to sell the books directly.

However, while Bloomsbury does play a role in the ebook element of the Potter franchise, and receives a share of the revenues, it is for all intents and purposes a separate entity and won’t translate into the multi-billion pound money-spinner it enjoyed with the print books. Bloomsbury hasn’t provided separate sales figures for the Harry Potter series, but it does acknowledge the launch of Pottermore.com briefly in the report.

In terms of the broader picture, Bloomsbury reports a turnover of £43.5m from March to August this year, up from £42.4m on the same period in 2011, and despite the drop in profits, Chief executive Nigel Newton remained upbeat, noting the figures showed a “positive trend” overall, as quoted in the Bookseller. “The group continues to make good progress,” said. “We have acquired two new businesses further boosting our presence in the academic market, particularly in the USA, and have launched our own sales and publishing operation in India, a market which has the potential to become one of the largest English language book markets in the world.”

“Bloomsbury’s print sales this period have also been affected by the Olympics, during which many people stayed away from the high street, and a market dominated by the best selling Fifty Shades of Grey and more specifically by a reduction in sales of Harry Potter titles year on year, following the release of the last film in that series in the summer of 2011.”

“Higher ebook sales and academic turnover continue to increase the weighting of our sales to the second half,” continued Newton. “In addition, we have a strong second-half list, including potential best sellers, and are targeting a significant number of rights and services contracts. We remain well positioned for the future and results continue to show a positive trend over the longer term.”

In terms of digital, which naturally comprised mainly of ebook sales, this now represents 10% of Group continuing turnover, compared to 6% in 2011, and 15% of the Adult division continuing turnover (2011: 9%). More adults read ebooks, it seems.

Read next: SumAll pairs with Authorize.net to add credit card data to its analysis offering