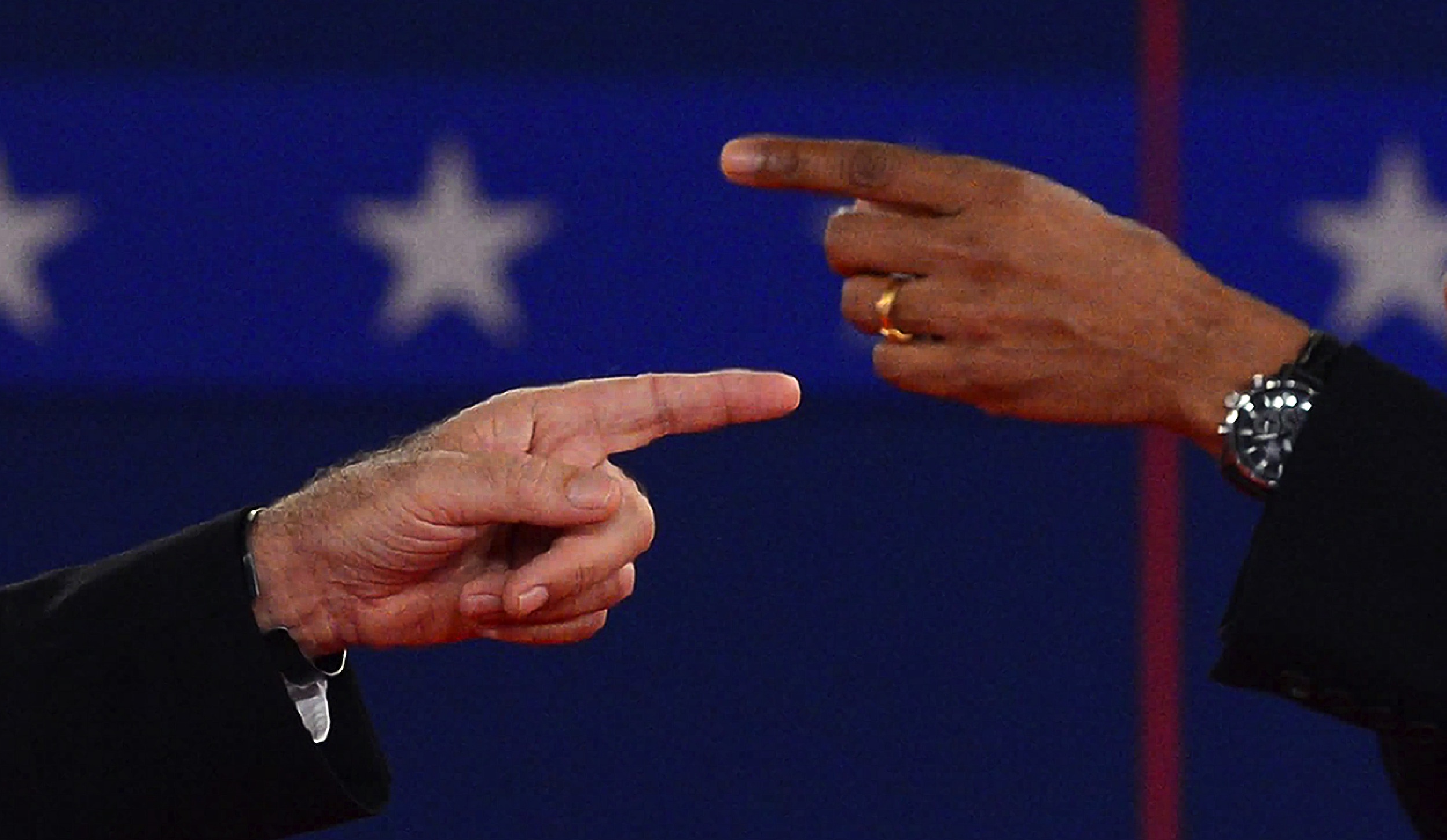 This announcement comes only a few weeks after the company unveiled its new home page, also known as Ustream Broadcast Network. Rather than one single live player, it now features multiple videos. According to Ustream’s CEO, Brad Hunstable, the company’s recent hires are directly related to this shift and to the need for curation it generated.

“Cybil [Wallace] has an extensive background in how to curate a site to tell a story,” he tells us. This approach comes at his best when applied to live events, such as the US presidential debate Ustream recently covered. “We are trying to bring lots of different viewpoints,” Wallace explains. “This is important for users, because they want to see what options are available to them and have many choices.”

Ustream’s new home page is organized around 4 key verticals – news, sports, animals & wildlife and entertainment – which all have their own community manager. Despite this diversity, these channels all have one thing in common: live broadcast. “I want Ustream to be synonymous with live events of any kind,” Wallace declares.

“When you look at TV in the US, 95% of the top 50 shows on TV in 2011 were live. My fundamental belief is that live broadcast will also be big on the Web, because it has the potential to be more interactive. When we broadcast Mars Rover landing on Ustream, 4 million people tuned to watch it – more than on CNN,” Hunstable proudly points out.

In other words, the Internet could well be live broadcast’s new home – and the fact that Ustream managed to poach Wallace is quite telling. “After working for the Associated Press and CNN.com, I was really looking for the new thing in our industry, and there is nothing more exciting than curating around live events, because possibilities are infinite,” she says.

The wealth of content you can find online also makes curation more necessary than ever. “At any given time, there are 12,000 channels live on Ustream,” Hunstable explains. “One of the things we want to do with [our new home page] is to help people discover all the great content we have.”

As Hunstable acknowledges, these new hires also reflect Ustream’s own mutation: “We started off as Internet geeks, but we grew into a media company, so we need people who understand media companies, like Scott [Roesch]. Even before he joined, we already closed a deal with Viacom to bring MTV content to Ustream. Now that we have him on board, he will keep on looking for content producers which are keen to bring live broadcast to their audiences and are wondering how to distribute it.”

“We are working closely with broadcasters who already have channels on Ustream, while onboarding new broadcasters,” Wallace details. “They will now be able to customize their broadcast page as much as they want, and a real person is there to assist if needed. We can also help with best practices if they wish – but it’s all up to them. We want to be a partner that adapts to their needs, and a resource for those who are new at this.”

If you are wondering whether Ustream will also become a full-blown content producer, it doesn’t seem to be on the roadmap yet. “We are going to do very small experiments with content creation, such as live chats, but our focus is to work closely with existing broadcasters,” Wallace says.

Read next: Nintendo of America gets patent infringement lawsuit against it dismissed