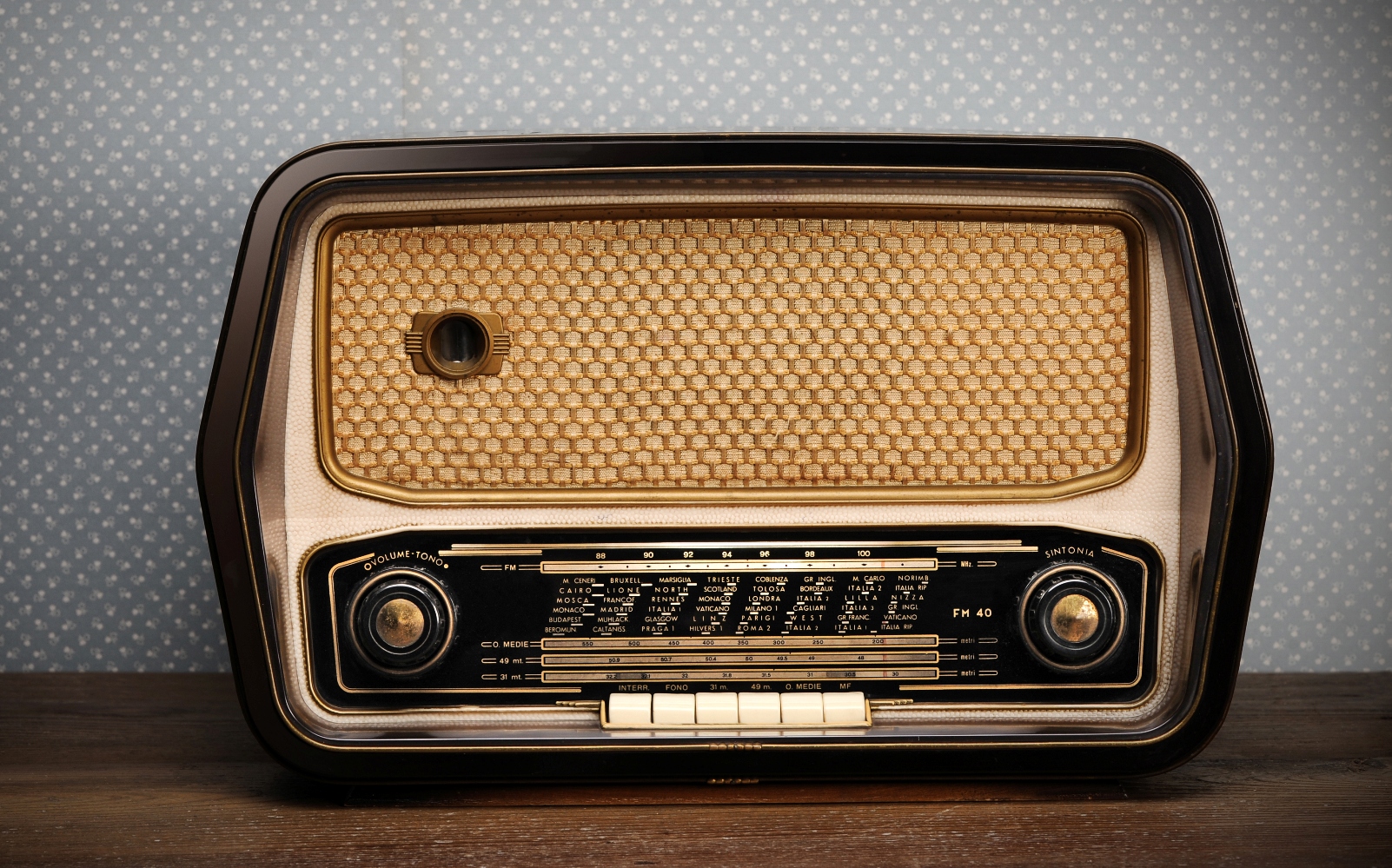 Back in August we reported that UK radio broadcaster TalkSport had inked a deal and launched a new service that will open up online radio coverage of English Premier League football to the masses around the world…though not in Europe.

Well, TalkSport is taking this a step further by bringing its TalkSport Live service to Twitter. Yup, from this Saturday (October 20) live commentary of the Barclays Premier League will be made available outside of Europe through an embedded radio player on its Twitter accounts – in English, Spanish and Chinese.

So…what will this embedded player look like? Well, this:

The trio of Twitter profiles will feature live commentary streaming of fixtures, and will naturally lend itself well to users retweeting it and sharing the love, so it’ll be a win-win for both parties.

TalkSport will get the audience, and Twitter will get the traffic while cementing its burgeoning reputation as a media company. It’s also worth noting that the player is optimized for Twitter’s mobile interface on iOS and Android.

In conjunction with the online player it launched at TalkSport Live, this move will see the London-based station become a much more prominent global brand over the next four seasons, off the back of its exclusive partnership with the Premier League.

Launched in 2000, TalkSport claims to be the world’s biggest sports radio station ,with an audience of three million in the UK alone. Owned by UTV Radio, it is one of the UK’s three terrestrial, analogue independent national radio broadcasters, serving up 24-hour sports discussion from a studio in London.

Read next: Yahoo confirms it will leave South Korea by the end of the year