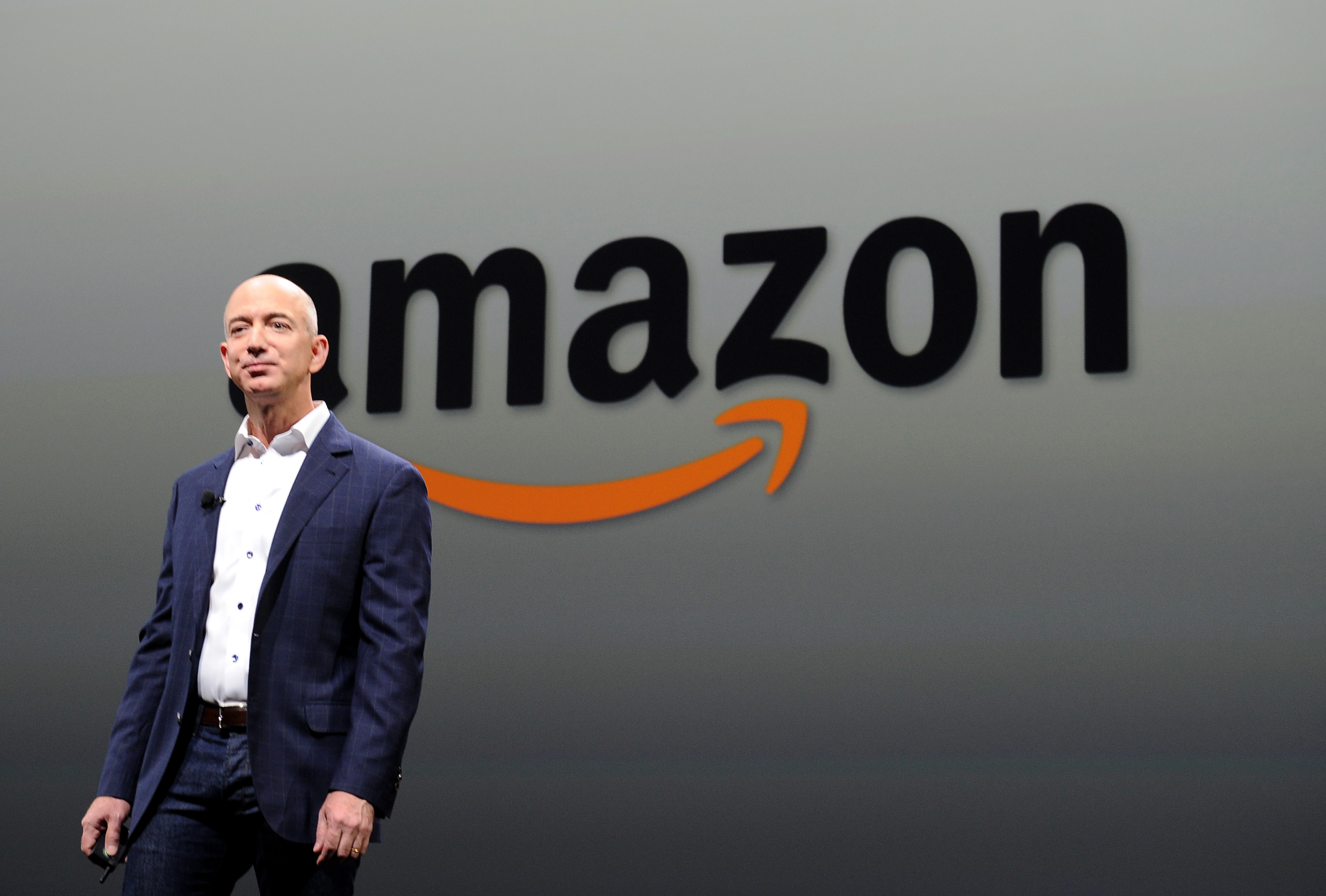 Amazon is introducing ‘Whispercast for Kindle,’ a free tool aimed at helping schools and businesses deploy Kindle devices and Kindle content from a single access point. The devices don’t have to belong to them, as it will also support BYOD programs for students and employees.

Whispercast is already compatible with Kindle Fire, the ability to support distribution of applications from the Amazon Appstore for Android will be added in the coming months.

According to Amazon Kindle Vice President, Dave Limp, the company is building on an existing trend. “Hundreds of thousands of students around the world are already reading on Kindle,” he noted. In this context, Amazon hopes that Kindle content may soon replace textbooks.

As for businesses, Whispercast will also help them distribute PDFs and other documents to their employees, providing them with a new incentive to buy Kindles for their staff.

With administrators in mind, Whispercast also lets them control device settings; for instance, they can limit Wi-Fi access to private networks and password-protect content purchases.

While it remains to be seen whether it will transform the Kindle range into the device of choice for companies and schools, the program will become more attractive when apps become part of its scope. This new feature should help the Kindle Fire to compete against other tablets such as the iPad, which already benefits from Apple’s Configurator tool.

Read next: The Pirate Bay ditches servers and moves to the cloud to make it almost untouchable