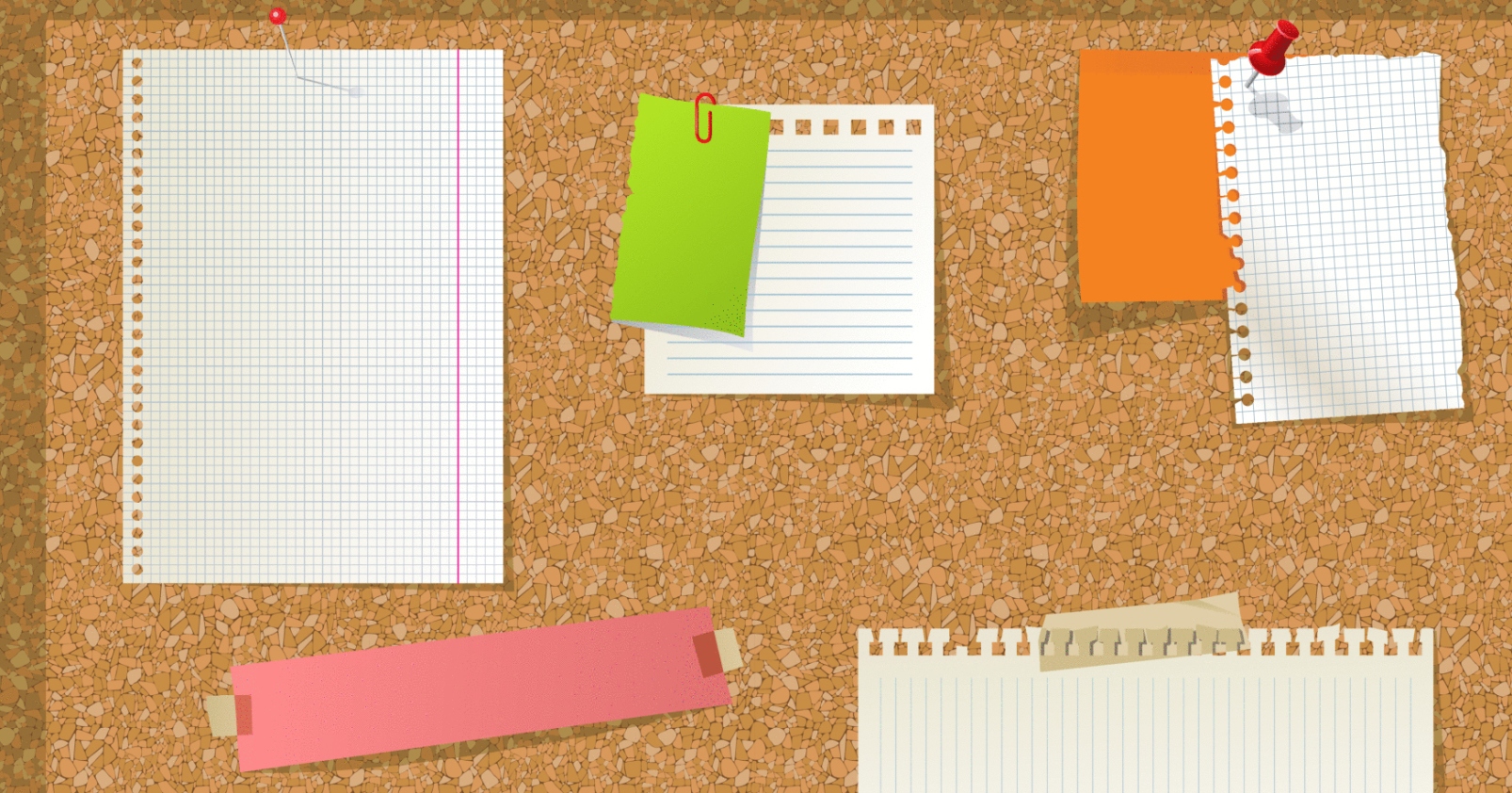 We’ve previous written that the Guardian newspaper is one of the most experimental British newspapers, launching everything from an API for its content, to having a go at opening its newslists to the public.

N0tice is another one of its testbed projects, and we previously noted that it has real potential to take news reporting, and news gathering, in new directions. After breaking cover last October, it finally left its closed beta phase in March this year.

N0tice is an online community noticeboard, upon which news, details of events, and local special offers can be posted for other users. Earlier this summer, it launched an Open Journalism Toolkit for publishers, brands, communities & developers.

And yesterday, the Guardian rolled out N0tice 2.0, introducing a series of new developments and updates. First up, the website has been given a big lick of paint, incorporating a new design and functionality giving more emphasis to the community noticeboards.

Furthermore, the mapping function is now more visible on the site.

Throw into the mix a new version of the iPhone app which reflects the changes to the website, a brand-spanking new Android app, and new curation tools available at FeedWax.com, for local publishers to feed tweets, Instagram photos, YouTube videos, news and other local data into their noticeboards, and what we have here is a fast-developing, powerful community platform.

It’s also worth noting that code from the platform is being published and shared with an open licence, meaning n0tice content could start appearing in third-party apps via its API. This can only be good for the service’s uptake.

Read next: With 30 million users, MyFitnessPal launches a new API to integrate with Fitbit, Runtastic and more