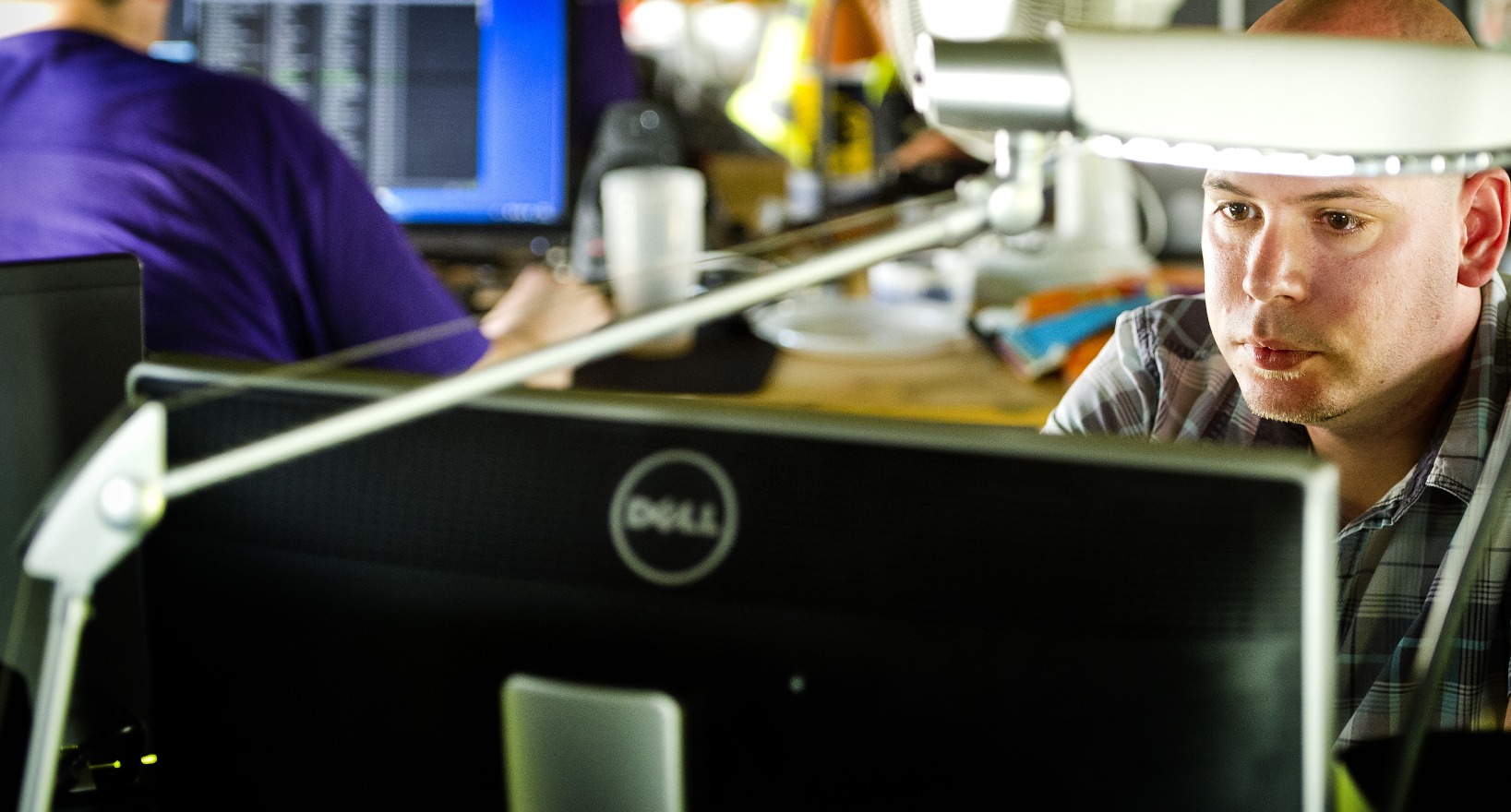 It has been more than six years since AOL acquired Games.com from the now-defunct Infogrames, former parent company of Atari. The ailing Infogrames offloaded a number of its assets for around $25m, with the company formerly known as America Online snapping up the aforementioned gaming site for an undisclosed figure, thus making it a division of AOL.

Now, in the smartphone-addled, tablet-centric year of 2012, AOL has pushed out a new version of Games.com, featuring a new multi-device experience and library of online games.

Launching today with more than 5,000 free online games, a swathe of mobile games, and a slew of additional new features, AOL is seeking to position Games.com as the number one portal for online gamers. The announcement was made during GDC Online, a game developers’ conference in Austin, Texas.

What’s interesting about the launch is that AOL is seemingly sidestepping the native mobile app route, and is tapping the power of HTML5 to create browser-based games that work cross-platform. Indeed, we’re told that the platform has been designed with a “mobile-first mentality.”


Gamers will be able to access full-screen gameplay, as well as gaming history, badges, points and rankings via a new Social Bar, which is integrated into Games.com.

AOL has partnered with with developers such as Arkadium, Big Fish Games, GameHouse, Iplay, Masque Publishing, Mochi Media, and Tylted for the initial launch, and it seems like that the initial library of 5,000 games will increase over time.

“This is just the start,” explains John Fox, General Manager, Games.com. “We have an exciting roadmap of new features and enhancements which will roll out over the coming months — including additional personalization and social features, opportunities for independent developers to work closely with us and many more games our users will love.”

AOL has launched a number of new initiatives of late, including ‘Entrance’, a new service that brings music, news and augmented reality to Nokia Lumia smartphones. And just last week, the media behemoth announced it was launching Android and iOS apps to help surface video content on smartphones.

However, AOL isn’t the only company investing in HTML5 gaming – we reported earlier this summer that Microsoft was bringing Pong, Asteroids and other classic Atari games to modern browsers.