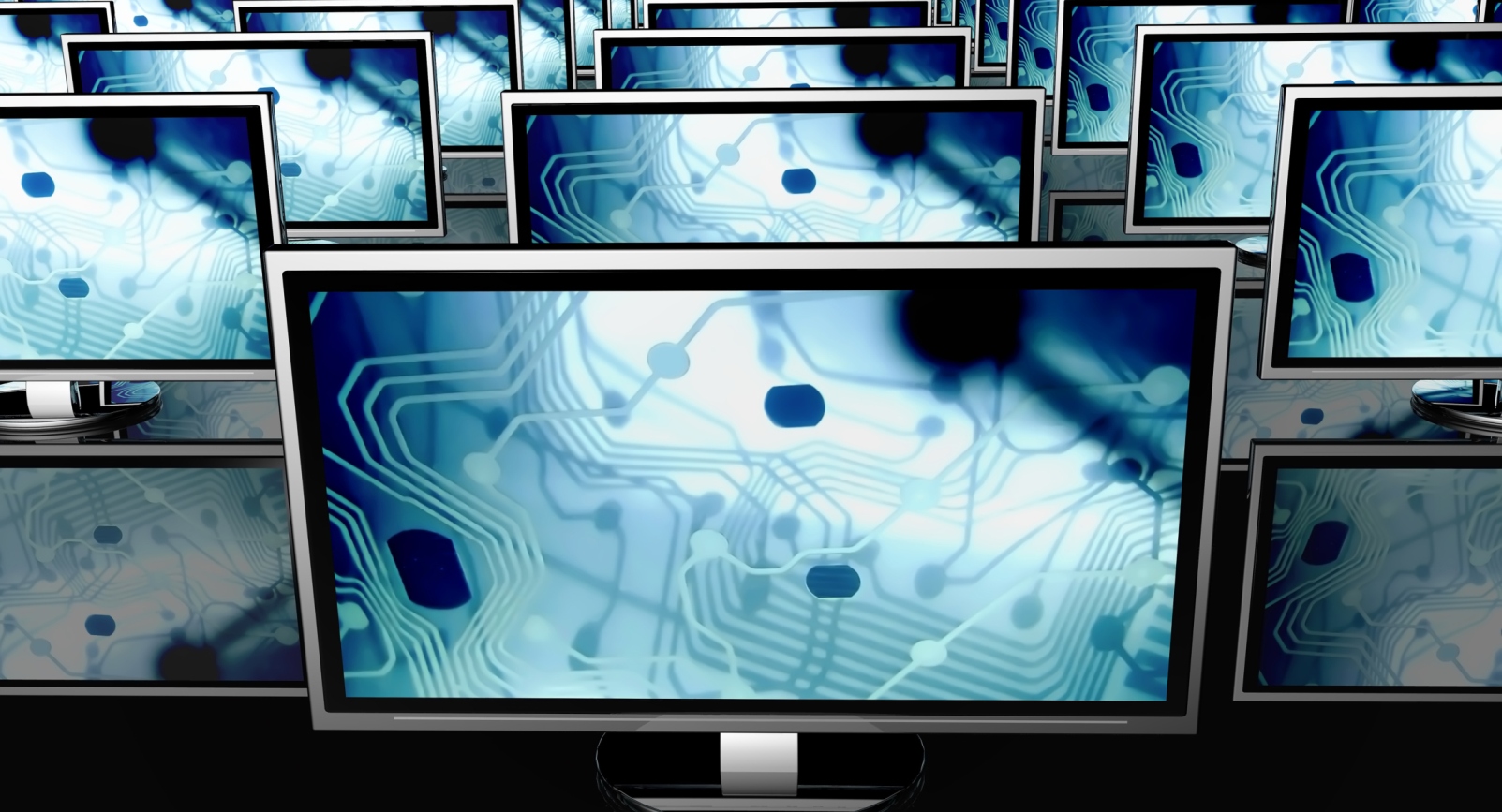 It was a long-time coming, but last week we reported that UK-based second-screen app Zeebox finally launched in the US, where it has teamed up with a slew of broadcasters – 30 in total, including Comcast Cable, NBCUniversal, HBO & Cinemax.

Now, however, it seems that media behemoth Viacom is also backing Zeebox for its US onslaught, joining the aforementioned companies “as strategic partners”, including investment, content and more. This is what Zeebox CEO and Co-Founder Ernesto Schmitt tweeted out earlier today:

This is a major development for Zeebox, and will go some way towards cementing itself at the forefront of the second screen space. Viacom is among the world’s largest media conglomerates, keeping company with the likes of Disney, Time Warner and News Corp. In real terms, this means that Zeebox will be able to tap content from the slew of of stations under Viacom’s remit – including Comedy Central, Logo, BET, Spike, TV Land, Nickelodeon, MTV, VH1, MTV2 and more.

Zeebox also launched in Australia earlier this summer, while in the UK it recently stepped up its existing efforts with Sky, after the broadcaster integrated a number of social features from Zeebox, bringing greater interaction to its audiences.

The service has seen impressive growth this year, and Schmitt revealed that it was seeing more than 15,000 new sign-ups every hour during the first weekend after its first TV advert aired in the UK.

Zeebox is going from strength to strength, and we’ll be sure to keep tabs on the company as it announces more partnerships.