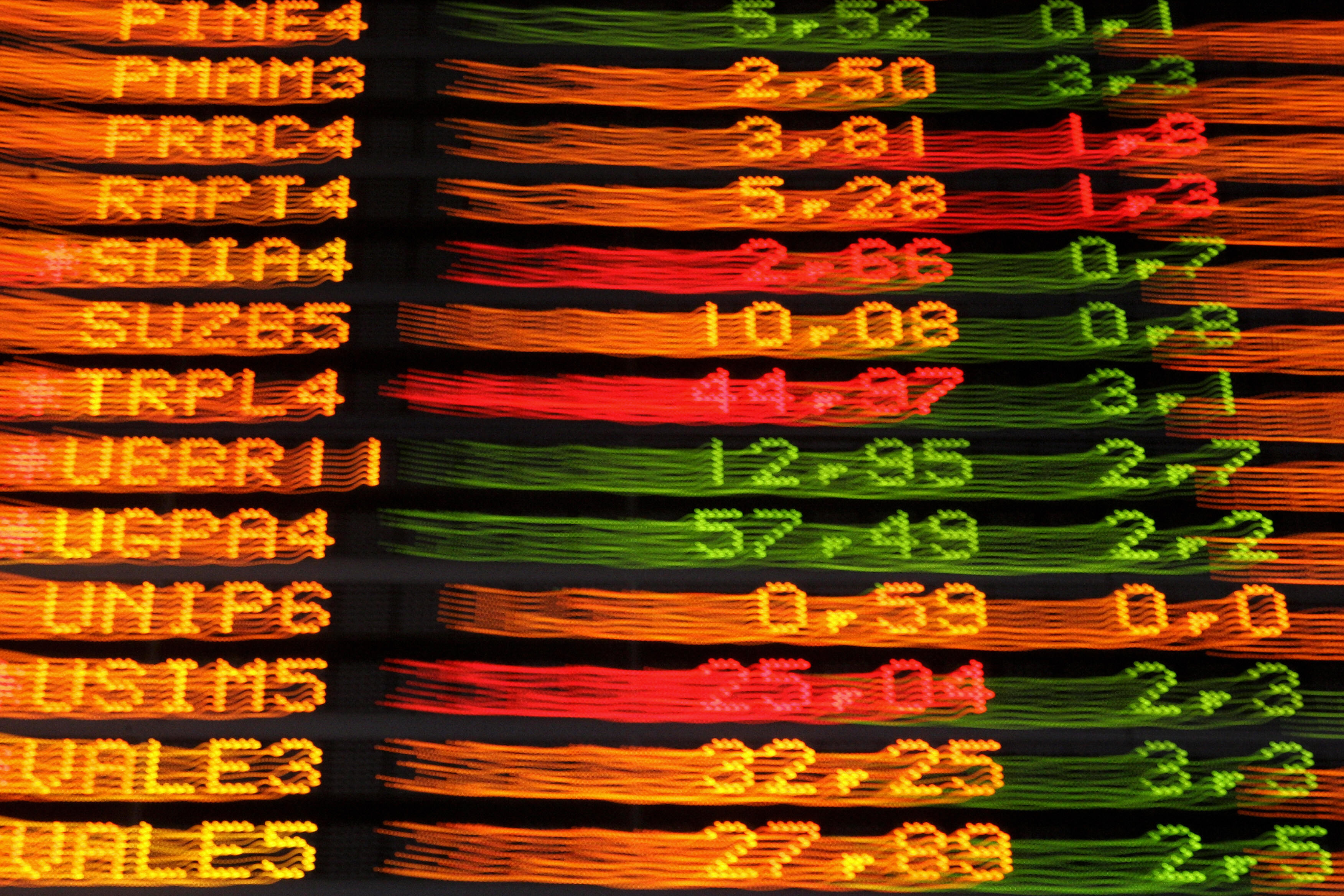 The Financial Times is expanding its presence in Latin America with the launch of a digital newspaper print site in São Paulo, a new Latin America homepage on FT.com and a new mobile app for the region, the newspaper announced today.

In practical terms, it means that paper editions of the FT will now be printed in Brazil with HP high-speed inkjet web press technology, before being distributed to subscribers and retail vendors in São Paulo, Rio de Janeiro and Brasilia.

As for FT.com’s new Latin America homepage and the FT Latin America web app, they will offer content from the media outlet’s global edition, as well as highlights containing relevant articles for the region.

“This next step in our global expansion reinforces the FT’s commitment to offering our award-winning journalism on any platform our international audience chooses. The launch of the new print site underscores our belief in a healthy future for print and the Latin America homepage and mobile app reflect growing demand from both readers and advertisers on all channels. The FT’s growing audience and product offerings in the region also affirm Latin America’s emergence as a major centre for global business and finance,” Ridding said.

This isn’t the first time the FT has ventured into Latin America; for instance, it already offers a paid intelligence service called Brazil Confidential, while covering the region on a regular basis on its Beyond Brics blog.

While it makes sense for the FT to increasingly pay attention to Latin America, it is interesting to see that its strategy still involves print, rather than digital only. Yet, it is worth noting that its local copies will be sponsored by BNY Mellon at launch, which suggests a hybrid model that goes beyond sales and subscriptions.

Read next: Facebook revamps its Help Center to actually give you the answers you want